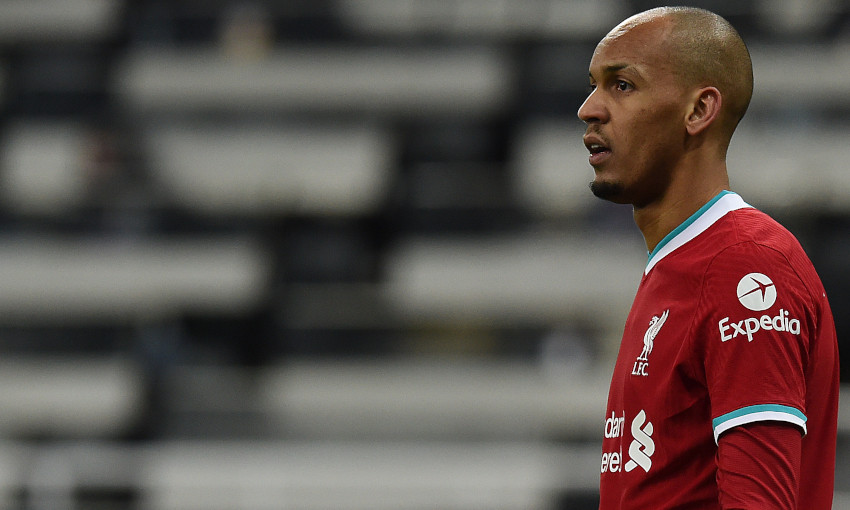 Liverpool will need a defensive reshuffle for Saturday's early-afternoon trip to Leicester City after Fabinho was ruled out of the fixture.

Jürgen Klopp confirmed during his Friday morning press conference he would be without the services of the Brazilian due to a muscle issue.

The manager told reporters: “Fab will not be available. He suffered again a little muscle issue, so will be out for this game.”

In the absence of Fabinho, deadline-day additions Ozan Kabak and Ben Davies could come into contention to make their Liverpool debuts at King Power Stadium.

Nat Phillips and Rhys Williams also present options to Klopp as he decides upon his line-up.

“With the boys, obviously we had now some sessions together where we really could work on this defensive set-up and that’s very, very important,” the boss said of his new signings.

“But we have, as well and on top of that, other players available – Nat Phillips did really well, together with Hendo [and] together with Fab.

“We have to find a solution and all of them had the chance this week to show in training who is ready. So, I have to make a decision tomorrow, obviously.”

The game represents Klopp’s 300th in charge of the champions, while Sadio Mane will notch his 200th match for the club if he features.

An appearance for Divock Origi would be his Premier League century for the Reds, while Mohamed Salah is two goals short of reaching the milestone of 50 strikes away from home for the club. 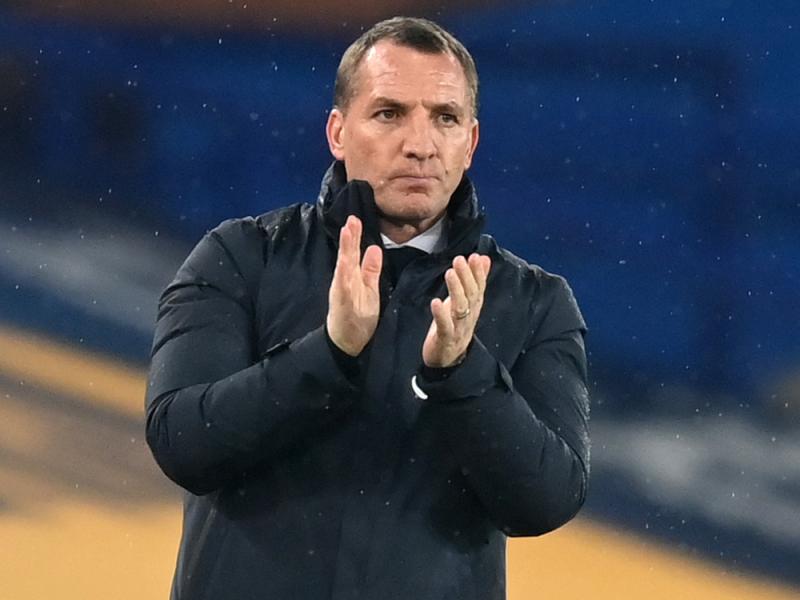 Leicester, meanwhile, have been dealt a defensive injury blow of their own in the build-up to the contest.

Brendan Rodgers confirmed on Friday James Justin is set to miss the remainder of 2020-21 due to a knee ligament issue.

“Sadly, for JJ, the scan hasn’t shown up so well, which is a massive blow for us,” said the ex-Reds boss. “He looks like he’s done his ACL, which is a devastating blow for us because he’s been incredible since he came into the team last year.

“He’s played in many positions. Wherever I’ve asked him to play, whatever position, he’s been a minimum eight out of 10 and developing as a top Premier League player.

“He was obviously walking around after the game and we hoped he would be OK, but of course, you have to wait until he gets the scan. He’s in London with our doctor, just trying to get all the expertise in terms of the next step.

“It’s a huge disappointment, but I know the boy. He’s tough mentally, that’s what makes him the player he is, and tough physically and he’ll be a better player for it.”

Timothy Castagne, Dennis Praet and Wesley Fofana (all thigh) are missing for the Foxes; however, Ayoze Perez is in contention after recovering from a knock sustained against Brighton & Hove Albion in midweek.