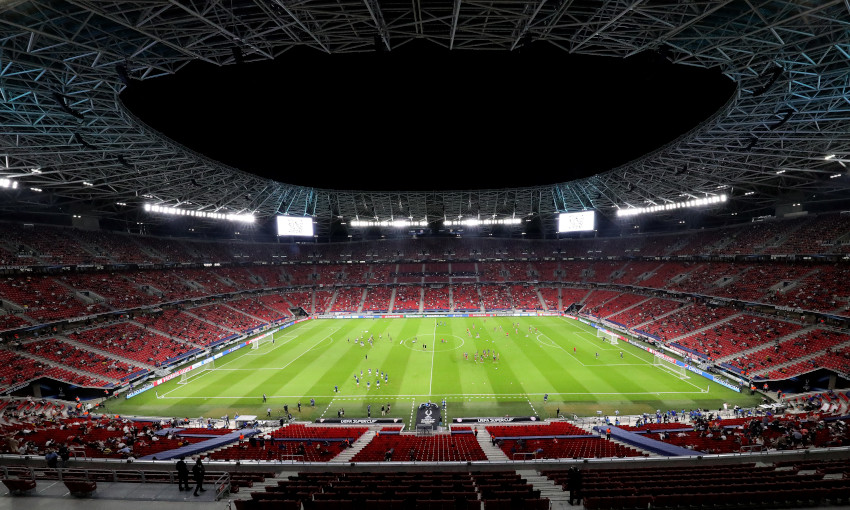 The Hungarian capital will host the meeting between the sides at Puskas Arena on Tuesday February 16 as COVID-19 regulations in Germany prevent the Reds from being able to contest the fixture at the Red Bull Arena.

The return leg will be played at Anfield on Wednesday March 10.