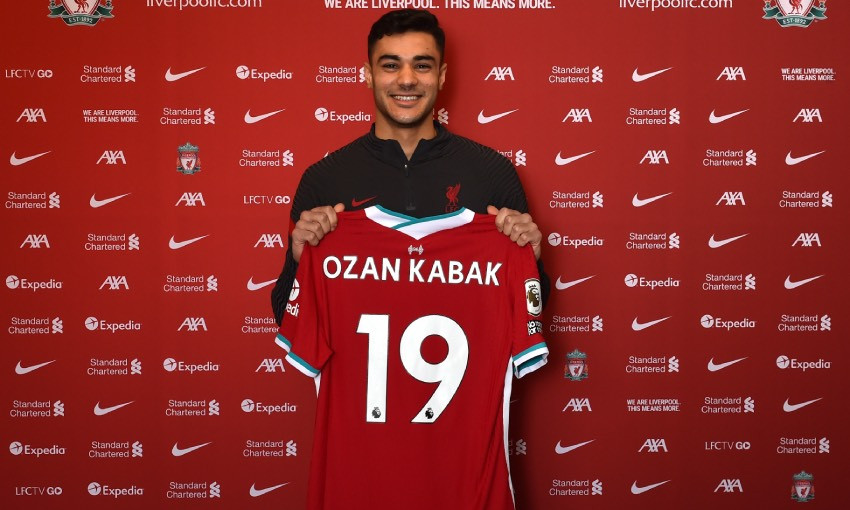 Jürgen Klopp will assess Liverpool's situation before deciding whether to hand Liverpool debuts to defenders Ozan Kabak and Ben Davies.

Davies was part of the matchday squad for the midweek game against Brighton & Hove Albion after joining the Reds from Preston North End on transfer deadline day.

Kabak, who completed a February 1 loan switch to Anfield from Schalke 04, is now eligible for selection.

Asked whether he'd be prepared to play Kabak against Manchester City on Sunday, Klopp told a press conference: "I don't know.

"In an ideal world, you have a few weeks and work together on defensive things, especially organisation and all these kind of things. Ben and Ozan had yesterday an analysis meeting – and they trained – where they got shown all the stuff we do usually, like a centre-half movie.