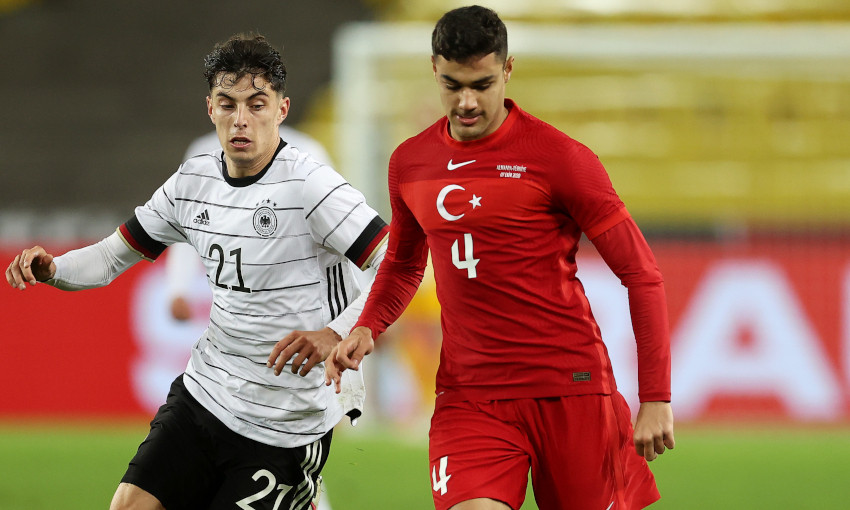 Jürgen Klopp was struck by the 'proper personality' he expects Ozan Kabak to bring to Liverpool after completing a loan move from Schalke 04 today.

The Turkey international has joined the Premier League champions on a deal until the end of the season, subject to international clearance, following two years in the Bundesliga which began with VfB Stuttgart.

The Reds’ research on Kabak included a glowing reference from David Wagner, close friend of Klopp and the former Schalke manager, who worked with the centre-back at the club for more than a year.

And Klopp is delighted to have secured the services of a player he believes has the perfect mindset to help Liverpool chase their ambitions in the remainder of 2020-21.

“Yes, Dave was already very, very positive about him,” the boss told Liverpoolfc.com. “He came very young to Germany and everybody was clear he was a massive talent.

“He is only 20 now. He plays in his second club [in Germany]; he is at Schalke and unfortunately they are in a bad position in the moment. For him, I think it’s a really good moment to make the move because, like each player in the world, you need a stable team around you and that’s what we can deliver.

“We deliver a stable team and you can play your position, you don’t have to be 20 with pretty much everything on the pitch and not allowed to make mistakes anymore.

“He’s really a big, big talent and we are really looking forward to working with him.” 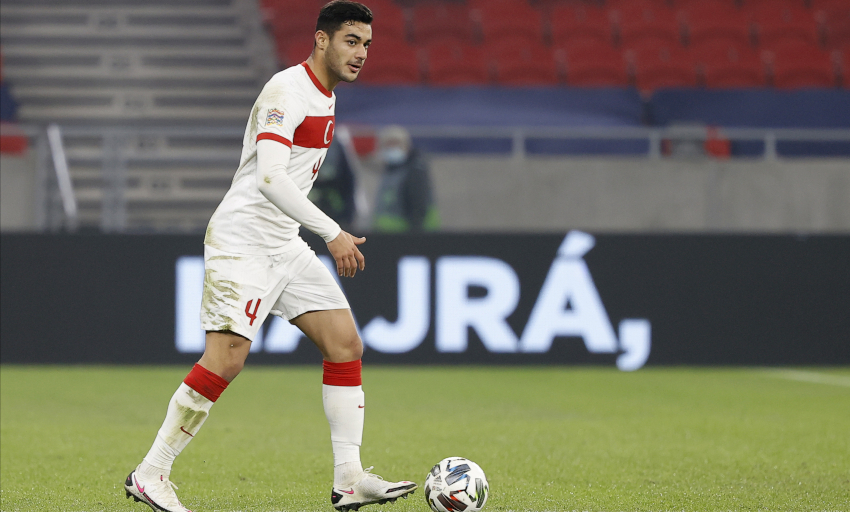 Kabak, who has made seven senior international appearances for his country, came through the youth set-up at Galatasaray before joining Stuttgart in January 2019.

He switched to Schalke in the summer of the same year and has played 42 matches for the Gelsenkirchen outfit to date.

“Dave always said he will be a future captain of a team. He is a proper personality,” added Klopp.

“When you go abroad in that young age, to another country and play for other clubs, he could have played in Turkey in each club he wants. Goes then to Stuttgart, goes then to Schalke. He could have gone anywhere but he wanted to make football steps and we are a proper football step for him.

“He wants to learn but he can deliver already.”