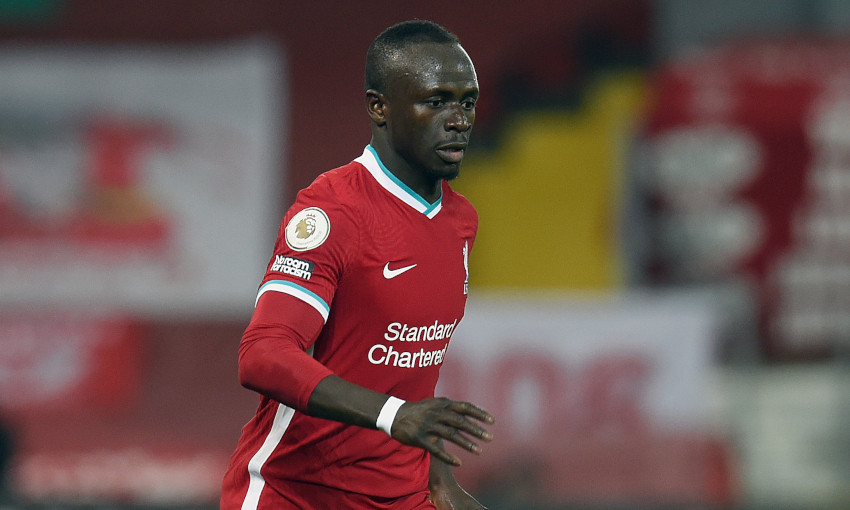 The forward was not part of the squad at London Stadium as a result of a minor muscle injury sustained during the midweek win over Tottenham Hotspur.

“It happened in the game against Tottenham a couple of days ago,” the boss told Sky Sports. “Nothing too serious but serious enough to not be involved today.”

Roberto Firmino dropped to the bench for the game against the Hammers, with Divock Origi and Xherdan Shaqiri joining Mohamed Salah in attack.

“It’s less than 72 hours we play [again] – nobody wants to hear it, but it’s like this. We have to try to make sure the boys could recover as good as possible.

“That’s it, pretty much. That’s the only reason – Bobby is fine.”