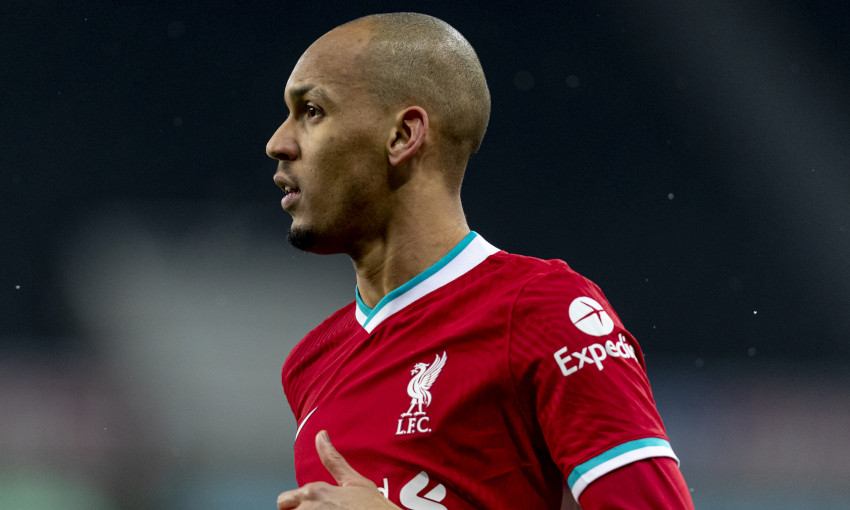 Jürgen Klopp revealed Fabinho will be targeting a return against Manchester City next weekend after sustaining a minor fitness issue.

The Brazilian missed the midweek win at Tottenham Hotspur, has been ruled out of Sunday’s trip to West Ham United and is unlikely to return in time for Wednesday’s visit of Brighton & Hove Albion.

“Minor issues nowadays are at least three games,” said Klopp during his pre-West Ham media previews. “It depends on the week – it could be four games as well. We have to see.

“I think the game where Fab could be back is City.”

The Reds boss was also asked for an update on midfielder Naby Keita, who has not featured since the 7-0 victory at Crystal Palace on December 19.

“Naby is closer but not close enough,” said Klopp.