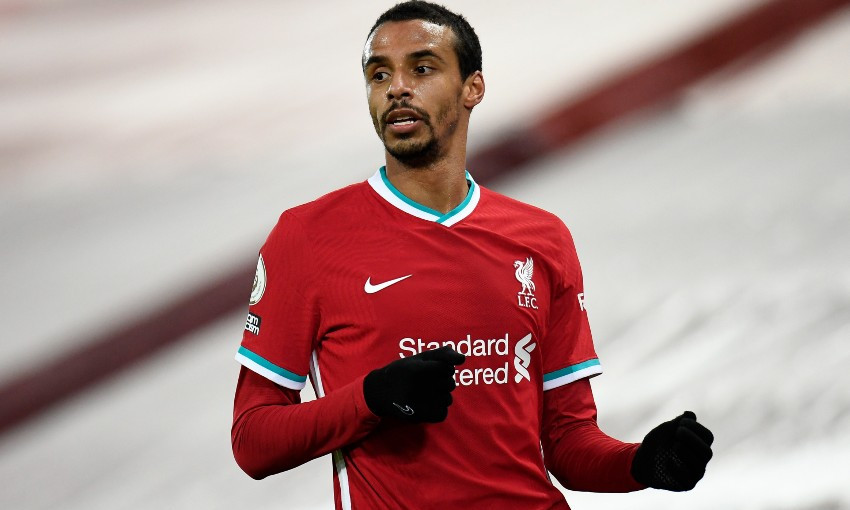 Jürgen Klopp offered an update on the injury status of Joel Matip and Fabinho ahead of Liverpool's encounter with West Ham United.

Matip came off at half-time in Thursday's 3-1 win at Tottenham Hotspur with an ankle issue, while Fabinho was ruled out of the trip to London.

Speaking on Friday afternoon, Klopp said: "Last night I was after the game, especially with that [Matip injury], pretty emotional just because at half-time the boys [are] sitting there. Now, meanwhile, there are still glimpses of hope that it's not serious.

"No, we don't have the final result because the scan didn't happen yet. So we know more in three or four hours hopefully.

"Fabinho no chance for the weekend."