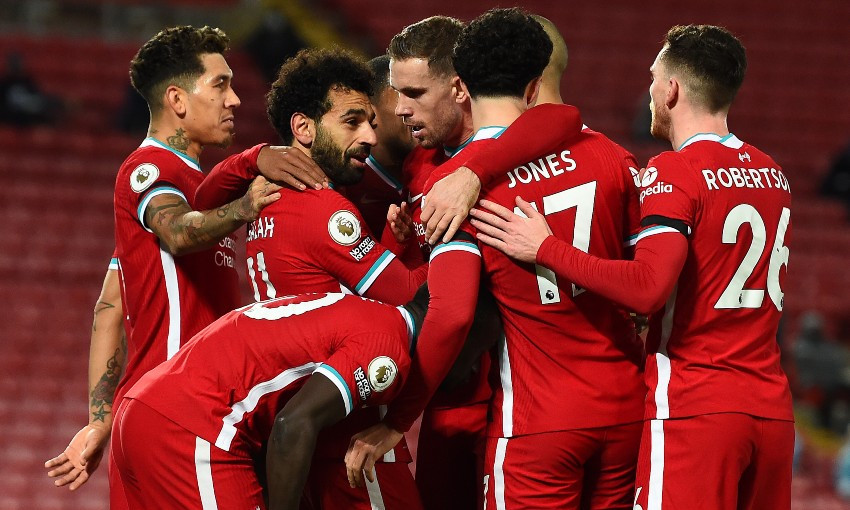 Jürgen Klopp has outlined the burning desire within Liverpool's squad to assume the status of 'the team nobody wants to play against'.

The champions travel to Tottenham Hotspur on Thursday night seeking to return to winning ways in the Premier League, with Klopp describing the determination to do so during his pre-match press conference.

“Football is like this. You have to come in the right situations then you have to make the right decisions, all these kind of things. I don’t know how long it takes or whatever,” the boss replied, when asked how long it will take his forwards to score in the top flight again.

“In this world we are losing trust and faith much too quick, everywhere. Everything is great or everything is the opposite - and there are so many stages in between. So we have a commitment to each other, that’s how it is. That doesn’t mean they can play how they want and stuff like this, they never did, they never could.

“I see them trying, I see them working on it and we are working as a team on solutions, not telling them, ‘Everything is fine but then you don’t finish the situations off’. It’s not like this. It’s a complex game and I love that about a football game. It’s never about one person [and] that was the main reason why I loved this game so much as a kid already: that I didn’t have to be perfect and we can still win games. It’s about that. 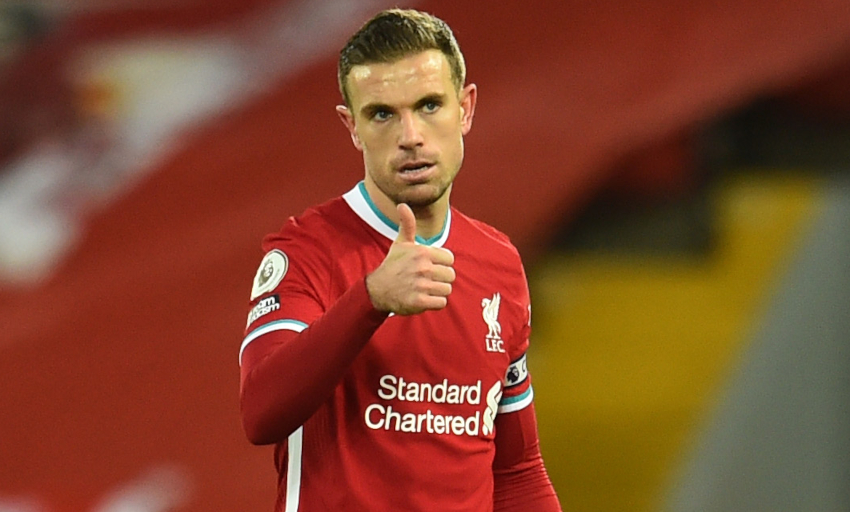 “That’s a bit of the problem, I think, in the moment, [the idea that if you] defend deep against us and at one point you will get a chance of a counter-attack. But we want to be the team nobody wants to play against and we have the chance to be that team tomorrow night and then on Sunday and then on Wednesday and then again and again.

“We are on fire, if you want, to strike back and the more negative things are thought about us or said about us, maybe the more we want it… that’s the situation we are in.

“And for our supporters the problem is if we were playing now a home game you would say the supporters have to be on their toes, ‘Come on, let’s create a proper atmosphere’. That will not be there, anyway not at Tottenham or West Ham because we play away, but that’s a chance for us as well.

“We can do together with our fans even in the moment we are not together - just create that common fighting spirit again. It’s difficult, we didn’t see each other for a while and now we became champions, then the results at least, and some performances, dropped a little bit. It was always clear that it could happen.

“Now we can show how strong we are. I am on it, in it, whatever you want - and whoever wants to follow, welcome.”