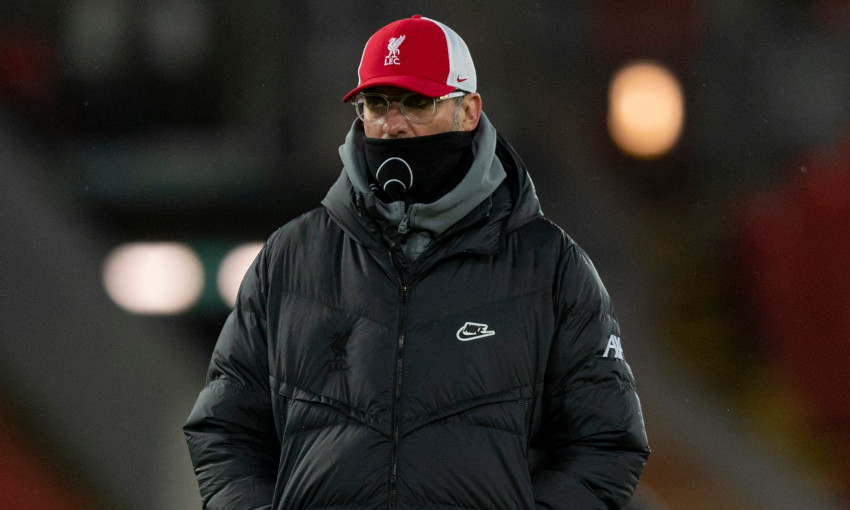 Jürgen Klopp was asked about his team selection plans for this weekend's FA Cup fourth-round tie with Manchester United during his pre-match press conference on Friday.

The Reds head to Old Trafford on Sunday, a week on from the sides playing out a goalless Premier League draw at Anfield.

Questioned by reporters on what will be the biggest factors in determining his starting XI, Klopp replied: "Opposition and competition.