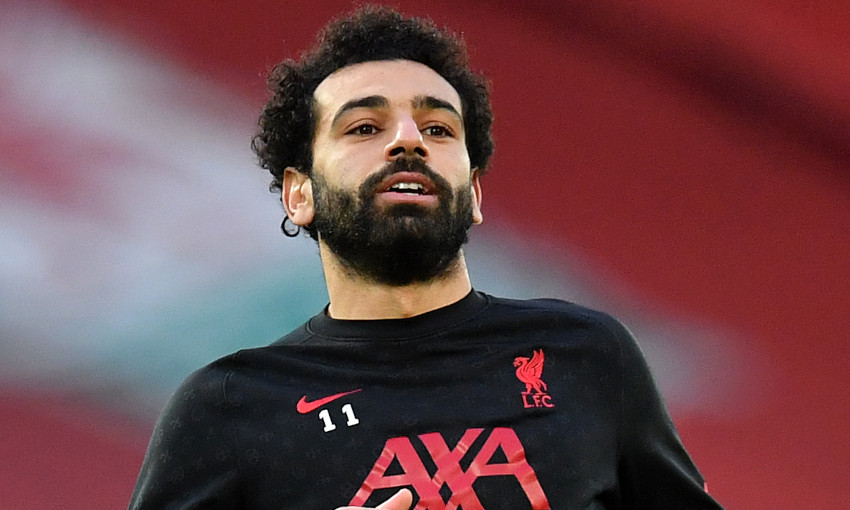 Mohamed Salah is set to return to the starting line-up for Liverpool's FA Cup clash with Manchester United.

The Egyptian was named on the bench along with Roberto Firmino against Burnley on Thursday, but Jürgen Klopp stated during his pre-match media duties that he will likely be named in his XI for the fourth-round tie at Old Trafford.

“It makes it absolutely likely that Mo will start,” the boss said, when asked about the likelihood of Salah beginning the game. “I don’t think that is a massive secret.”

Elsewhere, Liverpool will assess the condition of Jordan Henderson after the captain missed the 1-0 defeat by Burnley with a minor fitness issue.

Asked what the determining factors will be in selecting his starting line-up, Klopp said: “Opposition and competition. We want to win the game, it’s clear.

“It’s a cup game, the game will be decided that night and we want to win the game. That’s it. That’s how we will make the line-up.” 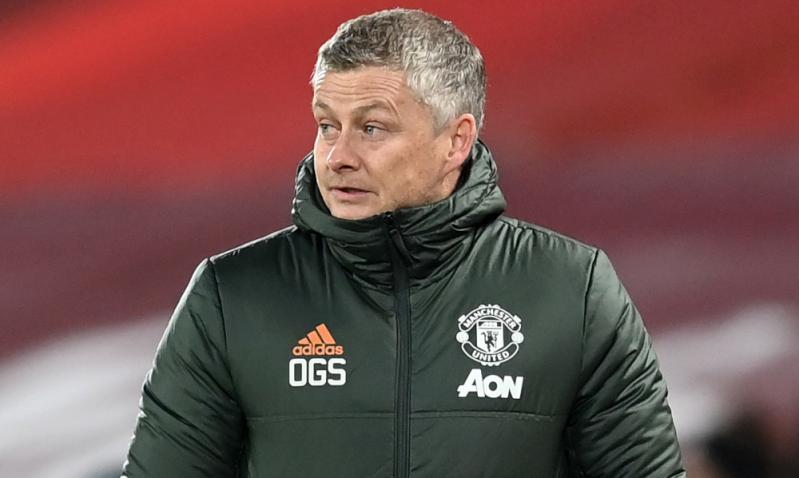 Meanwhile, United are likely to make changes to their starting line-up, according to Ole Gunnar Solskjaer.

“We’ll rotate that’s for sure, but we’ll put a decent team together of course and a team that I feel can win the game,” he said.

United are expected to welcome back Victor Lindelof after he sat out their 2-1 win at Fulham on Wednesday having figured against Liverpool three days earlier.

“Victor will be fine for the weekend,” said Solskjaer. “It was just too quick a turnaround we felt with the travel with his back. I wanted to play Eric [Bailly] against Fulham and Victor wasn’t ready anyway, so we now have four days extra [for Victor].

“He got some treatment [on Wednesday] and did some light training so he should be ready for the weekend.”

United will remain without Brandon Williams and Phil Jones for the 5pm GMT kick-off.