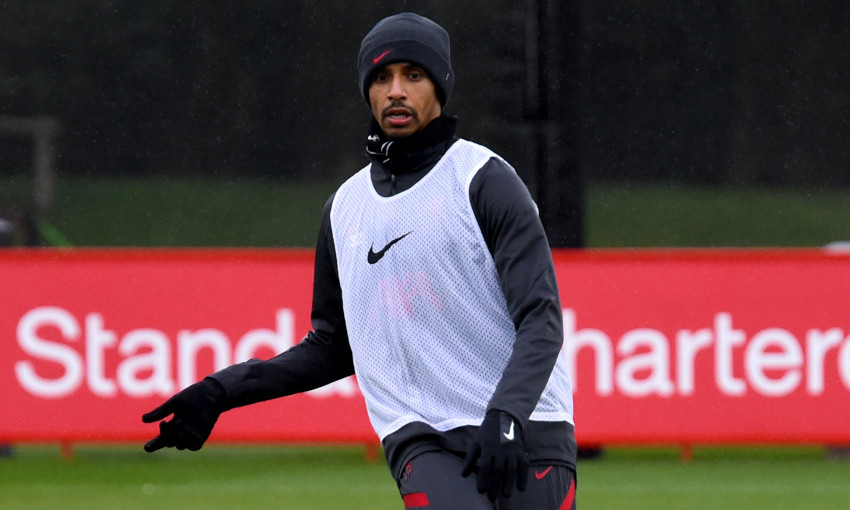 Joel Matip and Kostas Tsimikas have been named in Liverpool's matchday squad for this evening's fixture with Burnley at Anfield.

Matip returns after recovering from an adductor issue sustained against West Bromwich Albion on December 27 that ruled him out of the champions’ last four matches.

Tsimikas, meanwhile, will be involved again for the first time since picking up a knee injury in the Champions League clash with FC Midtjylland in Denmark on December 9.

Full team news will be released on Liverpoolfc.com at 7pm GMT.