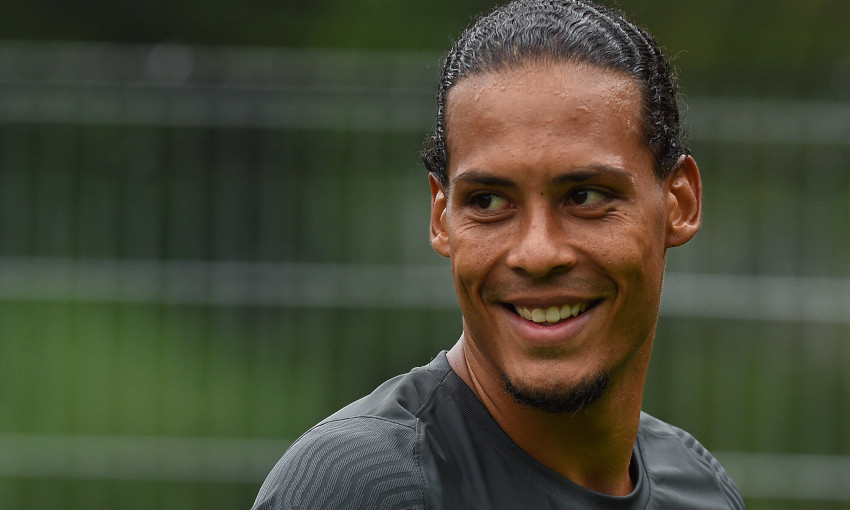 The Liverpool No.4 is now three months into his recovery from knee ligament damage and is in upbeat spirits as he works towards full fitness.

Klopp most recently checked in with Van Dijk on Wednesday morning and later, during his pre-Burnley media previews, was asked if the Dutchman is likely to play this season.

“I don’t know what is possible and what is not possible; I don’t think I’m the right person to judge that 100 per cent,” the Reds boss responded.

“He looks really good. I spoke to him this morning, I had him on the phone – he is in a really good mood. So it’s all very promising. But I don’t know when he will be back.

“There are for sure a lot of stages still to go over or pass or whatever. That’s clear. I had this injury myself.

“But for the time we are in and for how long he is out now, how long the rehabilitation is going on, he looks really, really promising. But that’s all.”