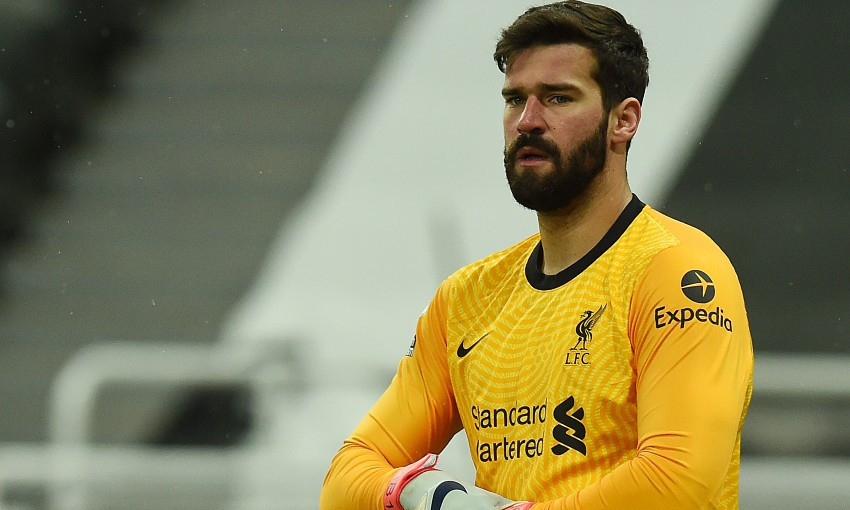 Alisson Becker is out to record his 50th clean sheet for Liverpool tonight.

The Reds’ No.1 will reach the landmark - in what will be his 108th appearance for the club - should he shut Burnley out at Anfield.

Liverpool have won nine, drawn two and lost one of 12 previous Premier League clashes with Burnley

In this fixture last season, the champions were denied a home league win for the first time in 528 days when the Clarets claimed a 1-1 draw 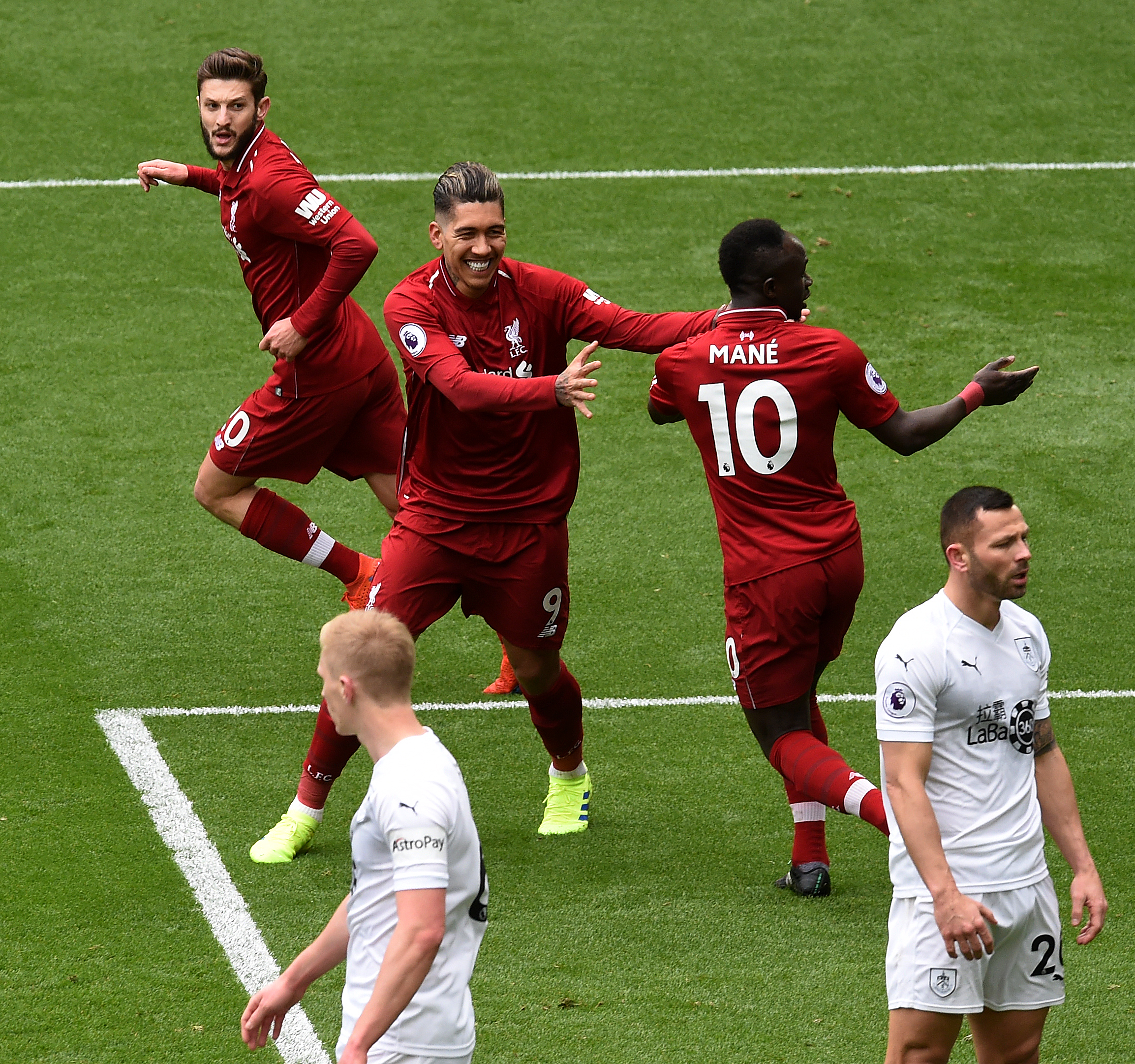 Firmino and Andy Robertson are the only Liverpool players to have started every top-flight game so far this season, with Georginio Wijnaldum (16 starts and two substitute appearances) also having featured in all 18