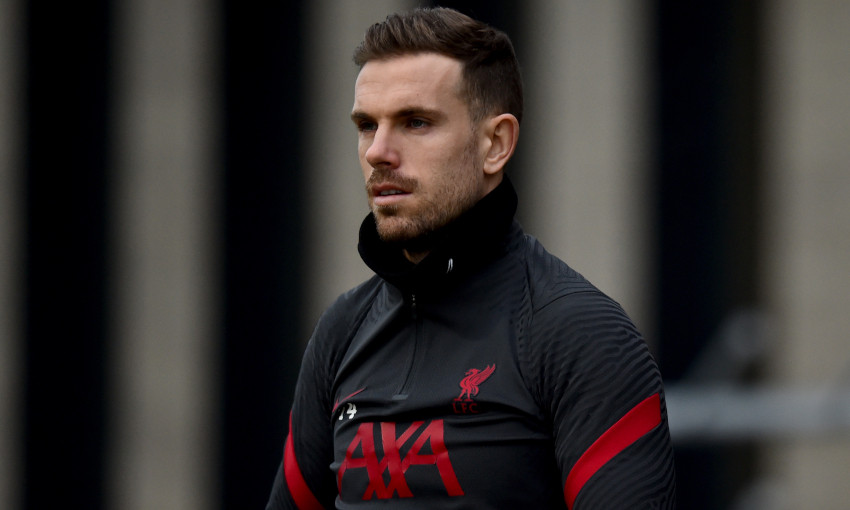 The Liverpool captain will act as an ambassador for the organisation, which aims to assist with fundraising and support for more than 240 National Health Service charities across the United Kingdom in aid of staff, volunteers and patients.

Henderson said: “I’m delighted to have been announced as the first official NHS Charities Together Champion. It’s a massive honour for me.

“As part of being involved with NHS Charities Together I’ve heard first-hand from NHS staff about the challenges they face and how donations are making such a difference to them. As the charity’s official champion I’ll do what I can to shine a light on the amazing work NHS charities do to support the NHS.

“My relationship with NHS Charities Together began in April with the launch of the #PlayersTogether COVID-19 appeal and having family members who work for the NHS I know as well as anyone what impact the pandemic has had across the board. I was also extremely grateful to the NHS for the care they gave my dad last year when he was treated for cancer.

The NHS frontline needs our support now more than ever so I’m honoured to be announced as the first NHS Charities T… https://t.co/2SyNYqIxUA

“The money being raised by NHS Charities Together is distributed to NHS charities across the UK who provide whatever support will make the biggest difference for the staff, volunteers and patients. That could include providing ways for isolated patients to speak to loved ones, a place to rest for staff working long hours and specialised psychological support for those struggling with stress, trauma and separation from their loved ones. The funds are also helping to support vital partnerships outside hospitals, such as hospices, community healthcare and social care so they can provide care to patients, volunteers and staff outside of hospital.

“NHS charities are also providing additional support where it is most needed by NHS staff, volunteers and patients in their area, with a focus on support for people who are disproportionately affected by the COVID-19 crisis, such as patients and staff from BAME communities and high-risk groups like those living with disabilities.

“In the longer term the money raised will also fund programmes to help staff and families recover fully once the crisis has abated, reducing the long-term impact on them and the people they care about.

“Stay safe, and I know it's not easy but try to stay positive through these difficult times and remember, protect the NHS.”

Jordan Henderson’s cousin Stephanie is one of many NHS staff working through the pandemic. The #LFC captain talks t… https://t.co/2GAVsgsF35