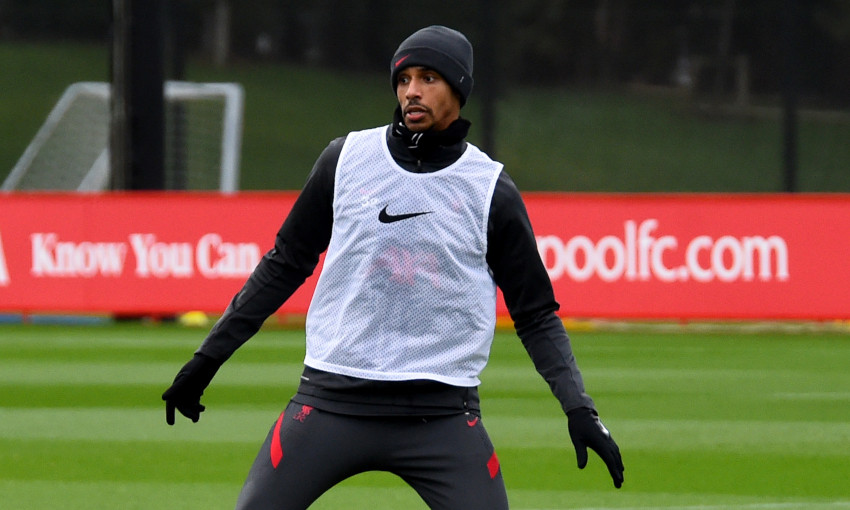 Jürgen Klopp is hopeful Joel Matip will be available for selection next week.

The centre-back has returned to training as he recovers from an adductor injury sustained last month but was not involved in Sunday’s goalless draw with Manchester United.

Klopp was asked after the game if Matip is likely to come into contention for either Thursday’s Premier League meeting with Burnley or the FA Cup tie at Old Trafford that follows.

“He will be in the mix, but I don’t know,” the manager told Liverpoolfc.com.

“I’m pretty sure he trained today, another tough session, [that] means [he] will be from tomorrow on with us. Probably yes, we don’t know.”