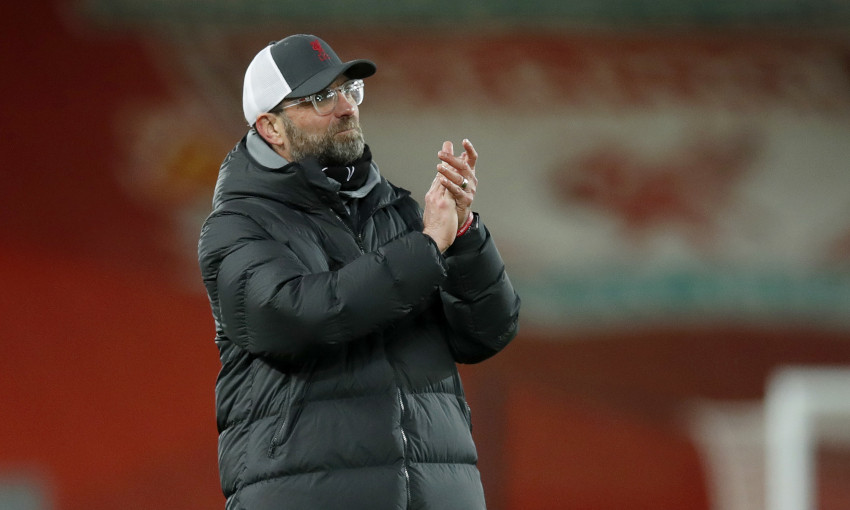 Jürgen Klopp could achieve a personal milestone when Liverpool host Manchester United in the Premier League on Sunday.

The Reds boss is one win away from 100 at Anfield in all competitions since he took charge of the club in October 2015.

Only Bob Paisley (132) and Sir Kenny Dalglish (135) have reached the landmark in fewer games than Klopp could. This will be his 142nd.

The top-of-the-table showdown with United is Klopp’s 100th home league match and his 200th in the Premier League overall – with his side having won 127 so far.

Read on for more facts and figures ahead of the fixture…

Liverpool have lost only one of the last 10 meetings with United in all competitions – a 2-1 reversal at Old Trafford in March 2018.

The Reds have scored in each of their past 42 home league matches since Manchester City kept a clean sheet Anfield in October 2018.

Not since March 2005 have Liverpool failed to score in three consecutive league fixtures. 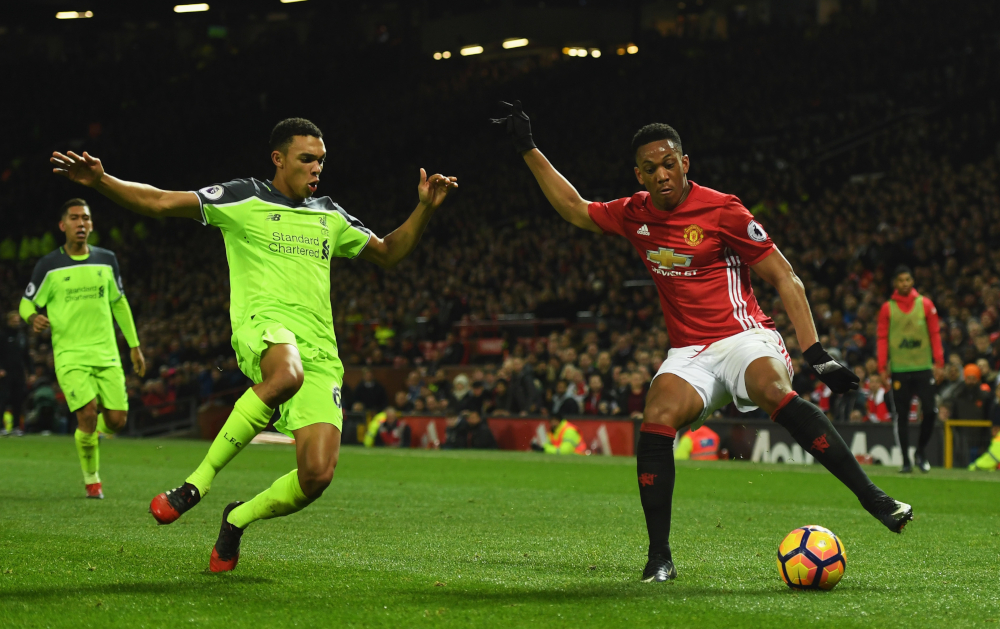 Divock Origi made his Liverpool debut at Old Trafford in September 2015 and would reach the milestone of 150 appearances for the club if he features in this game.

Xherdan Shaqiri, who scored twice in this fixture two seasons ago, could play his 50th match for the Reds.

For Thiago Alcantara, it would be a first appearance at Anfield since he signed from Bayern Munich last September. Each of his previous five for Liverpool have been away from home.

United are unbeaten in their last 15 Premier League away games since losing 2-0 at Anfield a year ago.

Ole Gunnar Solskjaer has not beaten the Reds in four previous matches as a manager, losing two and drawing two with the Red Devils and Cardiff City.