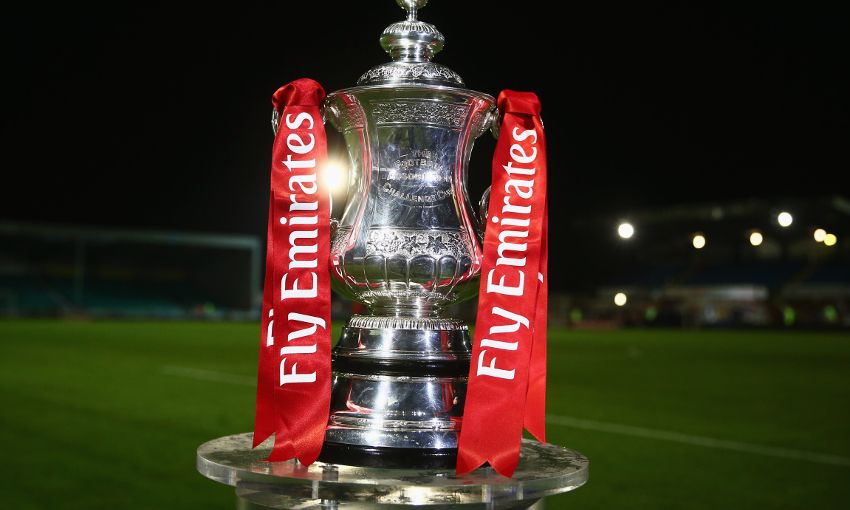 Liverpool will face Manchester United at Old Trafford in the fourth round of the FA Cup.

The Reds were paired with Ole Gunnar Solskjaer's side during Monday evening's draw, with fourth-round ties scheduled to be played across the weekend of January 23-24.

The winner of the encounter will host either West Ham United or Doncaster Rovers in the fifth round.

Thiago Alcantara: We're not satisfied, we have to do better