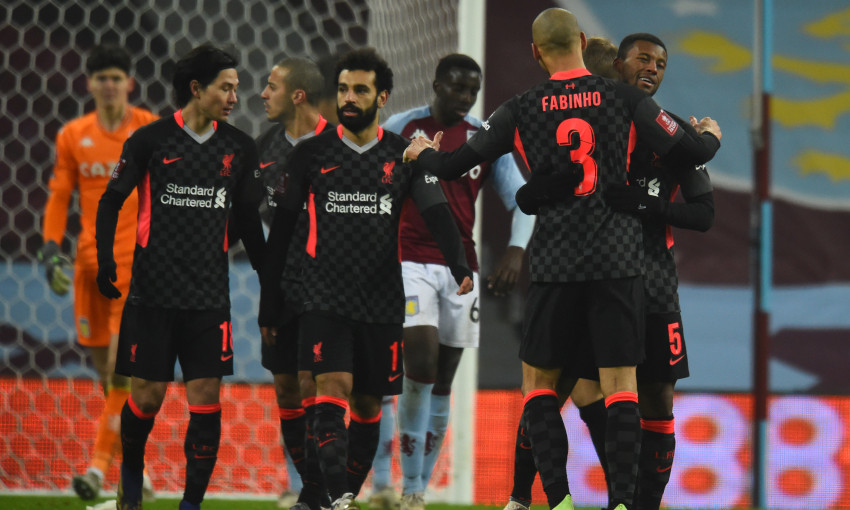 Liverpool moved into the FA Cup fourth round with a 4-1 win over a youthful Aston Villa team on Friday night.

Sadio Mane gave the Reds a near-instantaneous lead with a precise header from Curtis Jones’ assist, but Louie Barry brought Villa back on terms with an assured finish four minutes before the interval.

Three goals in the space of five second-half minutes – from Georginio Wijnaldum, Mane and Mohamed Salah – ensured victory, however, and a place in Monday’s draw for the next stage.

Jürgen Klopp made six changes to his line-up, with Caoimhin Kelleher named in goal and Takumi Minamino brought into the front three.

There were also starts for Neco Williams, Rhys Williams, James Milner and Jones.

With Villa’s first team unavailable due to a COVID-19 outbreak at the club, the hosts’ line-up was composed of players from their U23s and U18s teams.

Liverpool took the lead with four minutes on the clock at Villa Park.

From the right-hand side, Jones guided in a dipping cross that was clinically headed in by Mane, the No.10 directing a perfect finish between goalkeeper Akos Onodi and his near post. 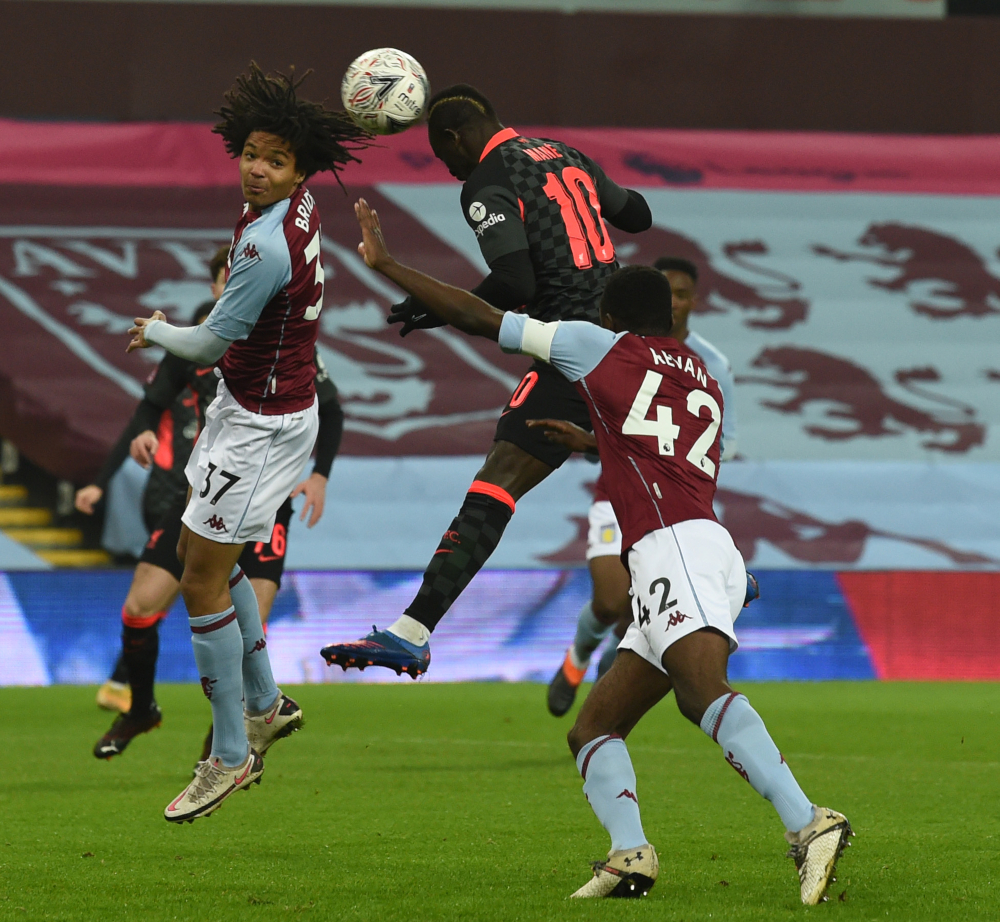 Wijnaldum could have made it two soon after as Salah’s lofted pass into the middle of the box evaded Minamino but came for the Dutchman, who met the awkward bouncing ball with a side-footer that was too high.

Onodi next produced a fine double save to prevent the visitors from extending their advantage.

From a corner-kick situation, the ball ran to Fabinho in the area for a low strike that was pushed wide of the target by the home ‘keeper, where Mane followed up with a hit back towards the net that Onodi reacted to block too.

At the other end, Jones’ diligence denied Villa the chance to trouble Kelleher – the midfielder nodded away a deep cross from Kaine Hayden searching for Lamare Bogarde at the back post.

Salah was thwarted by Onodi 10 minutes before the break, having sprinted to the edge of the box and fired at the bottom right corner, the shot taking a nick off his marker en route.

Instead, it was Villa who claimed the game’s second goal.

Callum Rowe threaded a pass through the Liverpool defence and Barry capitalised, carrying the ball to a one-on-one with Kelleher and dispatching a curling finish into the net.

Jones drew another diving save from Onodi with an effort from distance, but the sides returned to the dressing rooms at half-time with the score 1-1.

Klopp made one change ahead of the tie’s resumption, with Thiago Alcantara brought on in place of Jordan Henderson.

Liverpool swiftly set up camp in the opposition half and Fabinho sent a header straight at Onodi before Salah had a goal chalked off.

Thiago’s cute pass through the Villa backline married with Neco Williams’ run forward and his delivery into the middle was forced over the line by Salah at the second attempt – but the officials judged him offside.

A burst of three goals in five minutes secured the Reds the win, though.

Salah and Minamino combined to tee up Wijnaldum 16 yards from goal and the No.5 slotted an accurate effort into the bottom right corner to restore his team’s lead. 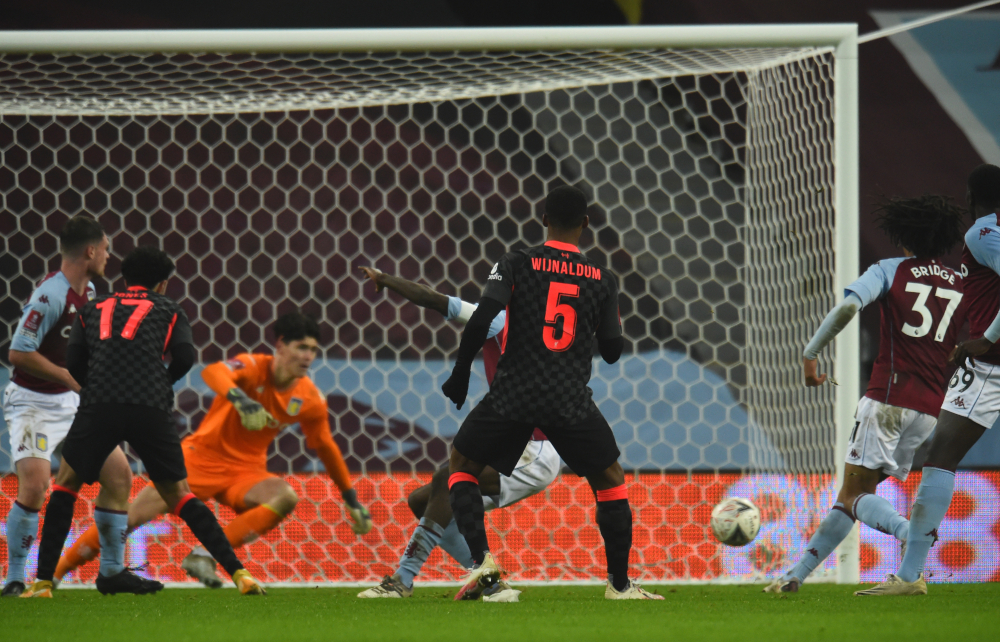 The manager subsequently introduced Roberto Firmino and Xherdan Shaqiri from the bench and the latter created two goals within moments of his arrival.

Firstly, the Switzerland international dinked a pass up into the left half of the Villa box for Mane, who looped a header back over the goalkeeper and into the opposite corner.

And Shaqiri then nudged an assist into Salah inside the area, where the No.11 turned on the ball and drove a low finish into the same section of the net found by Wijnaldum.

The influential Thiago swerved an excellent strike onto the crossbar in the closing stages but Liverpool had done enough to put their name in the hat for the FA Cup fourth round.