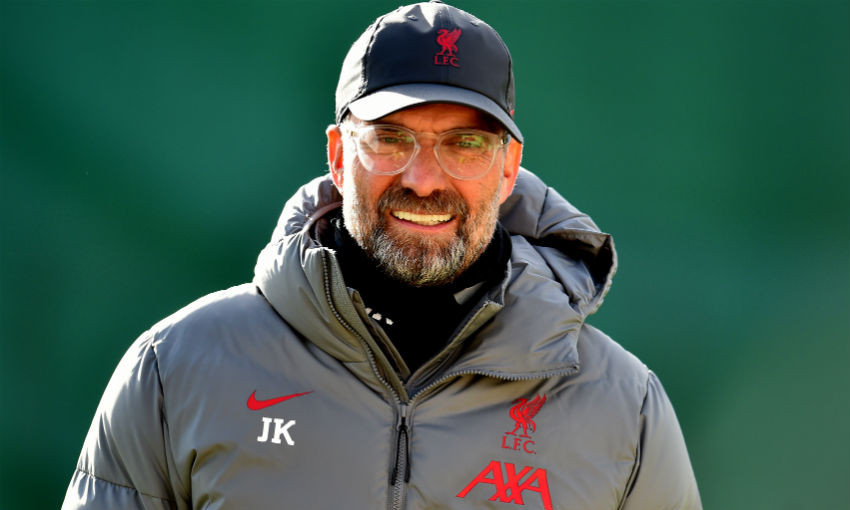 Jürgen Klopp has explained why it made 'absolute sense' to recruit Dr Andreas Schlumberger as Liverpool's new head of recovery and performance.

It represents a reunion for Klopp and Schlumberger, who worked together at Dortmund – and the Reds manager was asked about the appointment on Thursday.

“Yes, if you would ask people in Germany, in this area – rehab, performance, recovery – he is No.1 in Germany,” said Klopp.

“I know it for years. We studied at the same university so I have followed his way all the way through, then we worked together for a few years at Dortmund. He went to Bayern, worked for Gladbach, worked for Schalke, worked before that for Nurnberg – and for the German FA as well for the national teams. All that stuff. His CV is just incredible, absolutely incredible.

“Recovery, rehab, performance is always an area where medicine and science are just not there yet. That’s normal; 20 years ago it was a catastrophe compared to today. In the moment, we are in a really good place but it is not finished – the development is not finished, so the knowledge is not finished.

“My understanding is, how can you develop in these areas? You bring the best people together, let them discuss about different cases and then make a common decision and go from there. That’s why I thought it makes absolute sense to bring him in.

“It’s nothing to do really with me personally; yes, we know each other but it’s nothing to do with that. It was, for me, a chance for the club to bring in an outstanding person with an incredible knowledge about very important things in football. And that’s why he’s here.”