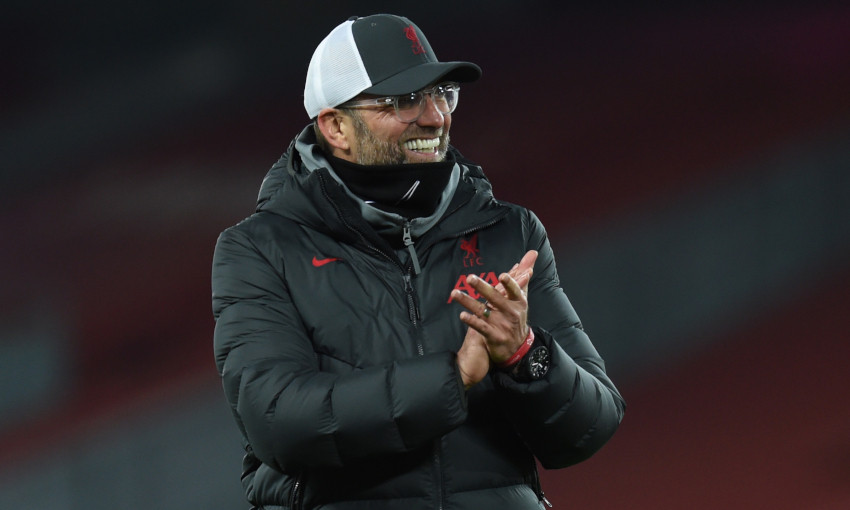 The Reds boss was announced as the winner of the annual prize – which he also received in 2019 – during a ceremony in Zurich on Thursday evening.

The winner was decided by a combined vote of football fans, journalists, national team coaches and captains, in respect of their achievements between July 2019 and October 2020.

Klopp, of course, led Liverpool to three trophies during this period, following up successes in the UEFA Super Cup and FIFA Club World Cup by securing the club’s first English league title for 30 years with a club-record 99 points.

🏆🏆 It's back-to-back crowns for Jurgen Klopp! Congratulations to the @LFC boss on becoming the first to win… https://t.co/d2hUSRkrQI