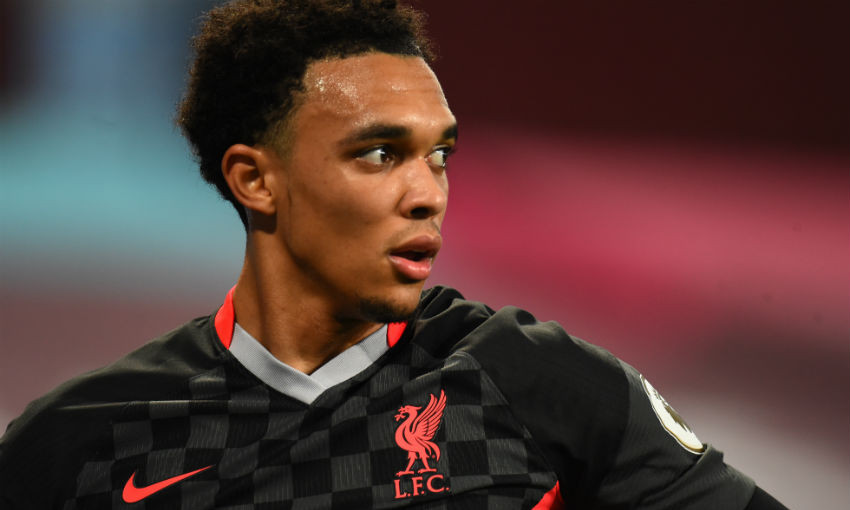 Trent Alexander-Arnold is in line to make his 150th appearance for Liverpool on Saturday afternoon.

The 22-year-old Scouser will achieve yet another career milestone should he feature against Crystal Palace at Selhurst Park.

Of Alexander-Arnold's first 149 games for his boyhood club, 109 ended in victory.

For more pre-match facts and figures from LFC statistician Ged Rea, read on...

In the Premier League era, Liverpool have won 14 of their 22 clashes with the Eagles and have lost only twice in 11 visits to Selhurst Park

Seventy-nine goals have been scored in the 22 Premier League fixtures between the clubs, at an average of 3.6 per game

Should the champions avoid defeat on Saturday, they will be guaranteed to top the Premier League on Christmas Day for the third year in a row 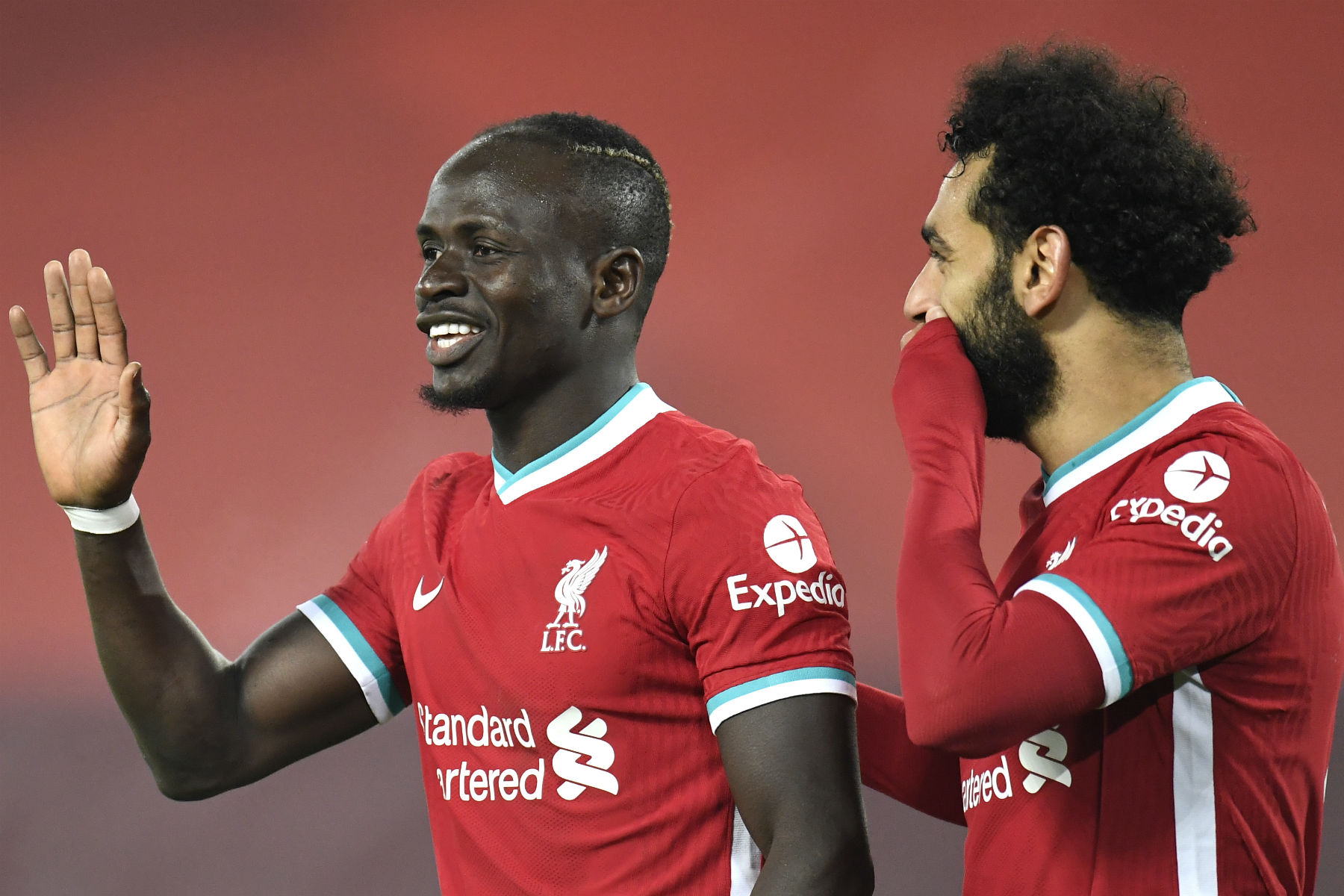