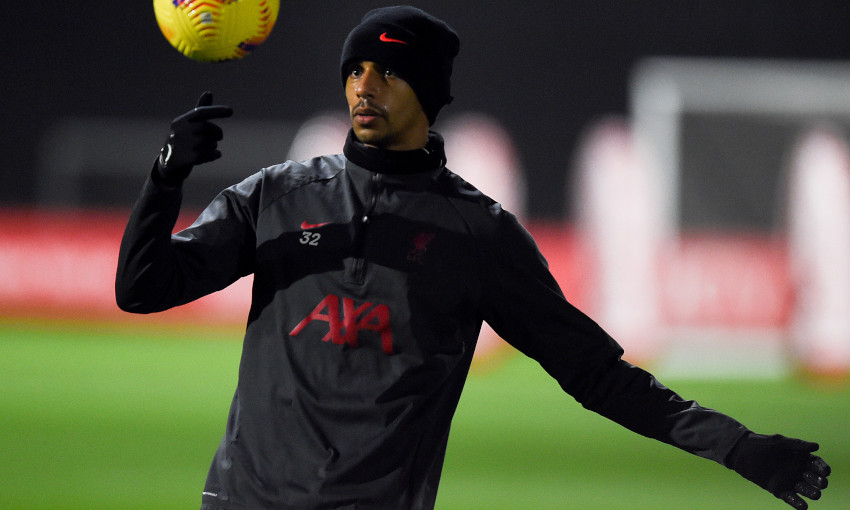 Liverpool will assess the condition of Joel Matip ahead of Wednesday’s Premier League clash with Tottenham Hotspur at Anfield.

The defender was forced from the field at half-time during Sunday’s draw at Fulham with a back spasm.

Matip has been working with the club’s medical team and the Reds will check on him before determining whether he can be involved against Spurs.

Asked about the No.32’s availability during his pre-match press conference, Jürgen Klopp replied: “I don’t know yet. Only two days ago we played, he left the pitch with a back spasm.

“The physios worked pretty much 24 hours on him, so we will see. Today we have another session and then we will see.”