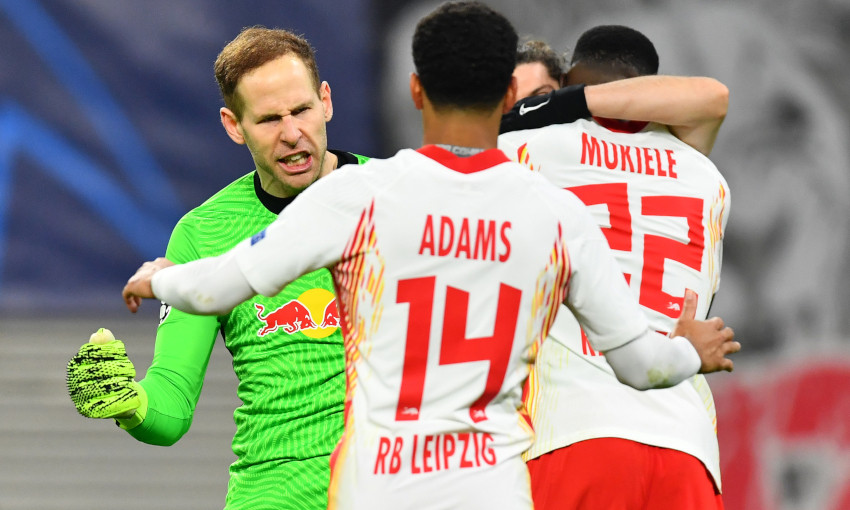 Liverpool and RB Leipzig will meet for the first time in history when they contest a Champions League last-16 tie next year.

The sides were paired together in Monday’s draw for the competition’s opening knockout round and will clash in Germany on February 16 and back at Anfield on March 10.

Here, we take a closer look at the Reds’ opponents and what to expect when they face off in 2021...

Leipzig emerged from a formidable Group H in the competition’s opening stage after a topsy-turvy series of results that ended with four wins and two defeats.

A 5-0 humbling at Manchester United on matchday two appeared a perilous setback to their hopes of qualification, but they immediately responded with a 2-1 home win over last season’s beaten finalists, Paris Saint-Germain.

Julian Nagelsmann’s side lost the return in France but rounded off the section by edging back-to-back goalfests – 4-3 against Istanbul Basaksehir and 3-2 over United to clinch their place in the last 16.

The Bundesliga outfit had to settle for second place, however, as PSG held the advantage in their head-to-head record by virtue of away goals.

This is Leipzig’s third season of Champions League football after they entered the competition for the first time in 2017-18.

That maiden qualification for Europe’s elite club tournament came within a decade of the club’s formation in May 2009.

They bowed out in the group stage on their first Champions League adventure but returned two years on and progressed all the way to the semi-finals last term.

Die Roten Bullen eliminated Tottenham Hotspur and then Atletico Madrid during the 2019-20 knockout rounds before losing 3-0 to PSG in the last four.

Leipzig are neatly placed in the current Bundesliga standings with a third of the season completed.

Seven victories and just a single defeat for Nagelsmann’s team mean they sit in third spot in the division, a point astray of pace-setters Bayer Leverkusen at the summit.

They boast the strongest defensive record in the German top flight, meanwhile, with only nine goals conceded so far.

At the other end, Leipzig have spread the scoring around – their 23 strikes in the league have been provided by 12 different players and nobody has more than Angelino’s four.

Nagelsmann’s status in the European game has soared with each passing season in recent years, with the Leipzig coach still only 33. 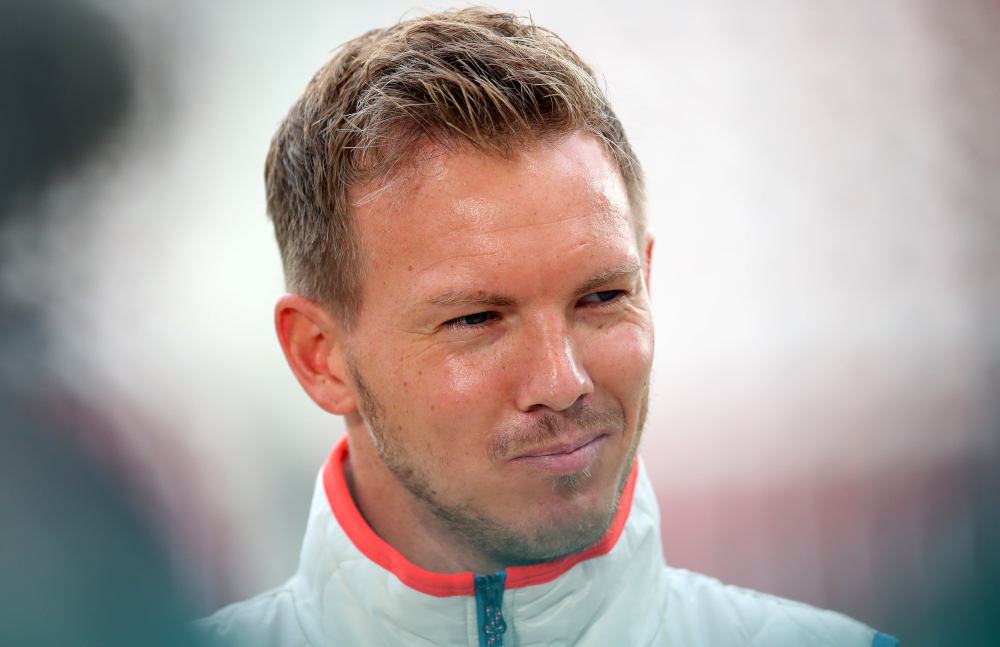 In his first full season at the helm, 2016-17, he guided Hoffenheim to a fourth-place Bundesliga finish – losing only four games – and ran into the Reds in the subsequent year’s Champions League qualifiers.

Klopp’s men were victorious in those play-offs, winning 2-1 away and 4-2 at home, but Nagelsmann and his squad shook off the disappointment to rise to third in the domestic table.

The ambitious Leipzig swooped to agree a deal to appoint him from the 2019-20 campaign and his opening crack at the Bundesliga saw them finish third, in addition to the aforementioned European run.

He spent six years with Liverpool, between 2007 and 2013, and was named as a first-team substitute 51 times without gaining an opportunity to make an appearance.

Naby Keita joined the club directly from Leipzig back in 2018, of course, for whom he played 71 games and scored 17 goals across the preceding two seasons.