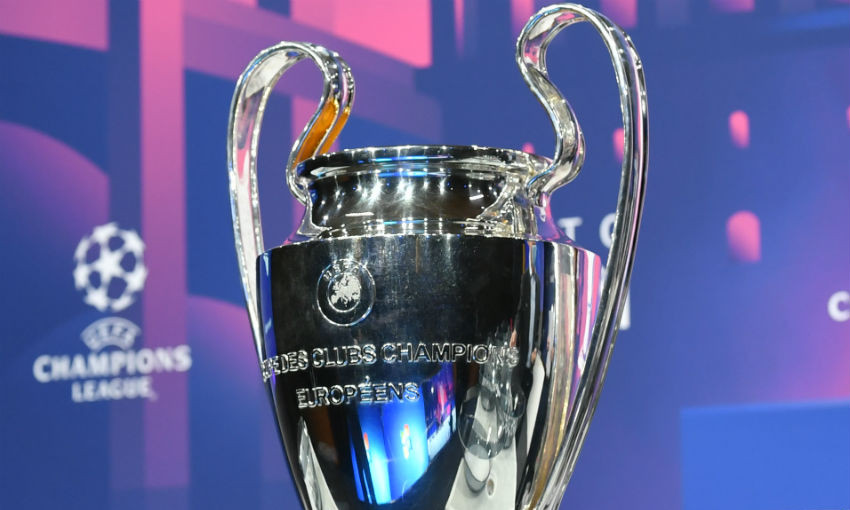 Liverpool will face RB Leipzig in the last 16 of the Champions League.

The Reds were paired with the German club during Monday’s draw at UEFA headquarters in Switzerland, having topped their group during the competition’s opening phase.

Due to their seeded status in the draw, Jürgen Klopp’s side will play the first leg away from home, at Red Bull Arena on Tuesday February 16, before hosting Leipzig in the return match at Anfield on Wednesday March 10.

Both matches will kick off at 8pm UK time.