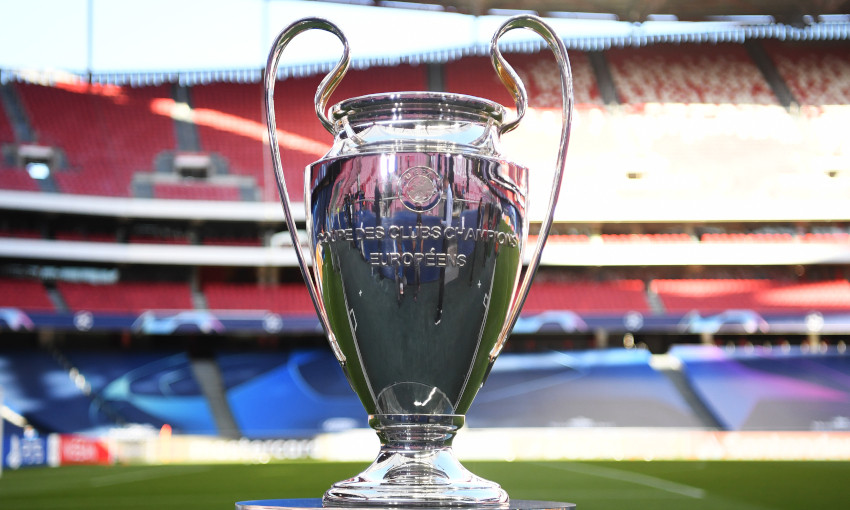 There are seven possible opponents for Liverpool in the Champions League last 16 after the group stage concluded on Wednesday night.

The Reds progressed to the first knockout round as winners of Group D and will be seeded when the draw takes place on Monday December 14.

Jürgen Klopp’s men will therefore be paired with a runner-up from one of the other seven sections, with their potential opponents listed below.

As a group winner, Liverpool will play the first leg of their last-16 tie away from home and the return fixture at Anfield.