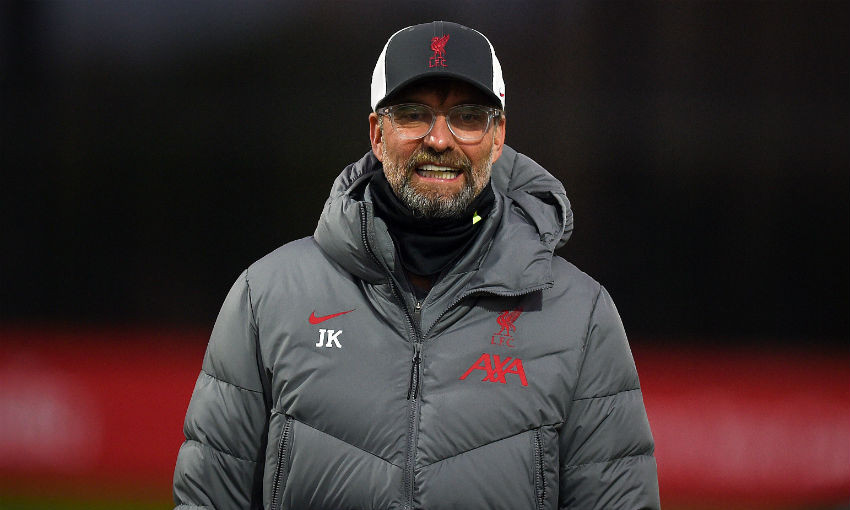 The Reds travel to Denmark for their sixth and final fixture of Group D, with last-16 qualification and top spot already secured.

Asked for an update on the squad, the boss told Liverpoolfc.com: "All the same like for the last game, so just a bigger squad obviously possible.

"We will travel with a full squad, which is really nice. Good. That's how it is nowadays. So nobody is back but still good. We are getting there."

On the possibility of a number of young players featuring against Midtjylland, Klopp added: "We will see. It's not unlikely but not decided yet.

"The job is to get in fresh legs, very important to get quality to change as much as you have to. It's pretty much led not by me, it's by the schedule.

"This game is Wednesday, which is of course absolutely fine, three days after the last game. The next game is on Sunday [against] Fulham, on Wednesday Tottenham, Saturday 12.30 [at] Crystal Palace. That means in 10 days or so, four games. That's massive and we have to consider that."