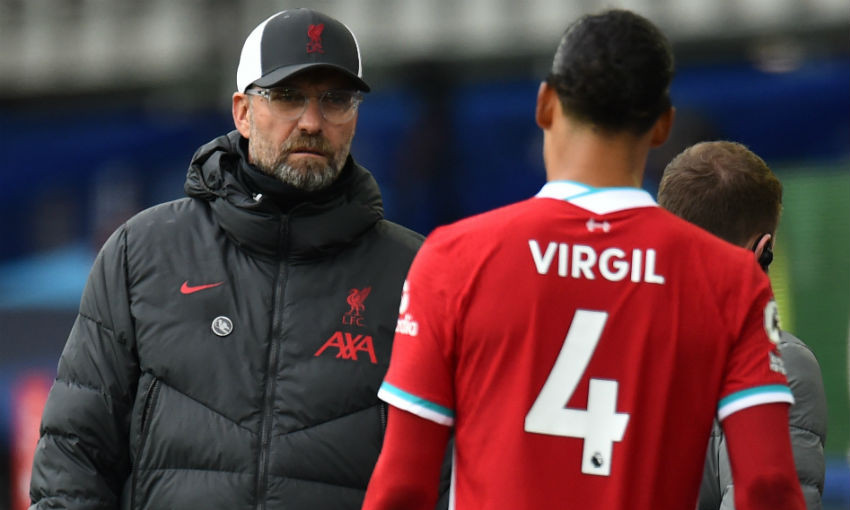 Jürgen Klopp reported Virgil van Dijk is ‘doing really well’ as he continues to make the initial steps in his rehabilitation from a knee operation.

The centre-back underwent the successful procedure on damaged ligaments at the end of October. No specific timescale is being placed upon his return by the club.

Asked during his pre-AFC Ajax press conference whether he was in contact with Van Dijk, Klopp replied: “Yes, of course we are in contact. Considering the circumstances, he's doing really well.

“His knee doesn’t look good, to be honest; it doesn’t look like a knee should look - but it looks good for a knee with that surgery and the time he had since the surgery.

“So, yes, of course we are in contact and he's doing well, that's true.”