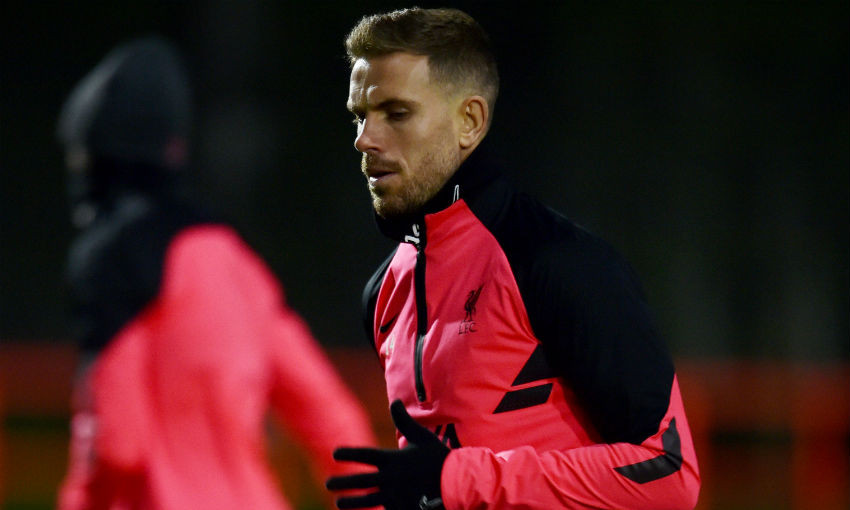 Jürgen Klopp does not expect any of Liverpool's injury absentees to be ready to face AFC Ajax on Tuesday.

The Reds will host the Dutch club at Anfield and the boss offered an update on the condition of his squad ahead of the Champions League contest.

After stating that Thiago Alcantara remains 'a few weeks' away from a return, Klopp was asked for the latest on Trent Alexander-Arnold, Naby Keita and Xherdan Shaqiri.

"They are all getting closer to being back, [but] not close enough for tomorrow, I think," he said on Monday. "With Naby we have to check there still, but with the other two, they will not be ready.

"Trent looks quite good, but nobody gave me the green light for tonight so he will not be in it [training]. He hasn't trained with the team and stuff like this.

"I saw him today on the pitch doing his rehab stuff outside, so that looks already good, but I cannot decide when this rehab stuff is finished. I take the players only in the moment when I get the green light and that didn't happen yet.

"But from my rather experienced eye, from what I saw today, it will not be that long anymore with Trent."

Jordan Henderson came through his 45-minute runout against Brighton & Hove Albion unscathed, but James Milner is sidelined due to the hamstring issue he sustained at the Amex Stadium.

Furthermore, Alex Oxlade-Chamberlain is continuing his recovery from a knee injury. 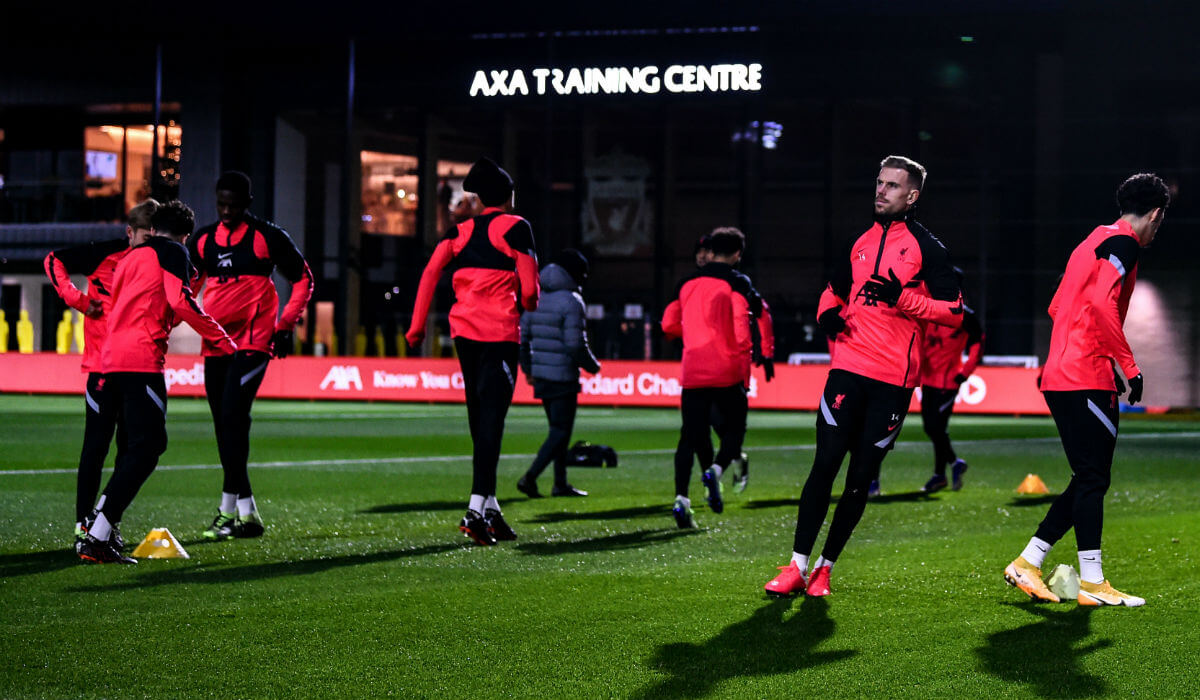 Ajax, meanwhile, named a 21-man squad for the trip to Merseyside and included Daley Blind, Noussair Mazraoui and Ryan Gravenberch.

Blind missed the weekend's 5-0 win over FC Emmen, while Mazraoui and Gravenberch were forced off in the second half with minor issues.

During his pre-match press conference, boss Erik ten Hag said: "We'll have some more training but, as it looks, they look to be in good fitness.

"We have in-shape guys with us. Everybody is on board. We'll have training in a minute and then draw our own conclusions."