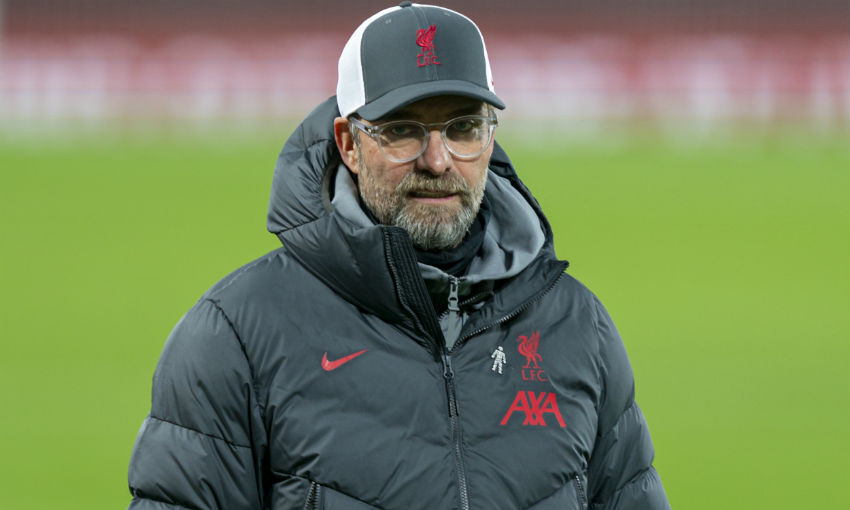 Jürgen Klopp anticipates another ‘proper battle’ with AFC Ajax tonight, with the fact Champions League Group D remains in the balance coming as no surprise to the boss.

Liverpool go into matchday five with a two-point advantage over both Erik ten Hag’s team and Atalanta BC at the top of the pool.

And Klopp is expecting a similarly hard-fought contest to the Reds’ narrow 1-0 victory in Amsterdam in October this evening. 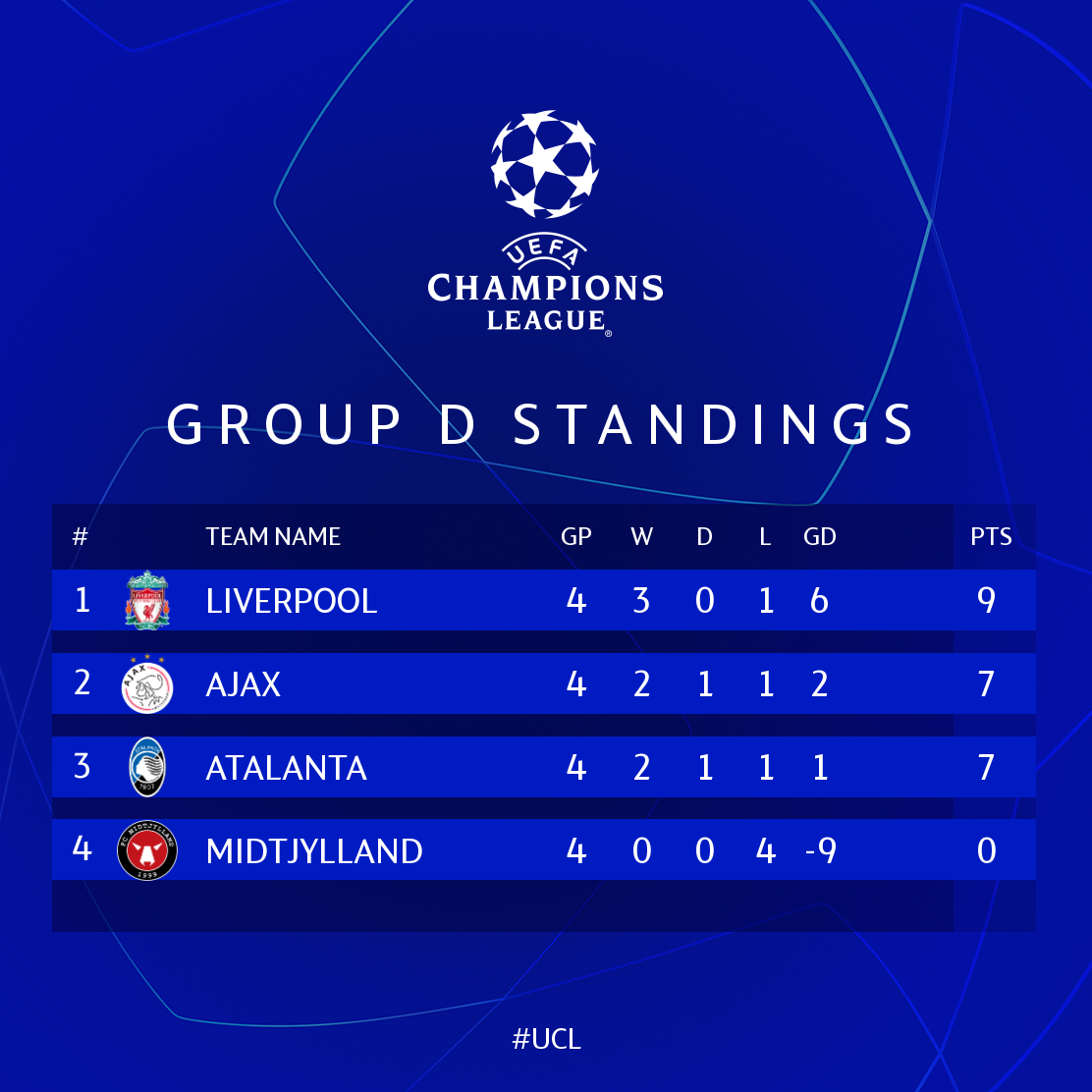 “Erik is rightly regarded as one of the most exciting coaching talents in world football at the moment because of the work he does with Ajax,” the manager writes, in his notes for the official matchday programme.

“Of course, it is a wonderful club - one of the stellar names of European football - but in this moment it is clear they have outstanding leadership of the organisation and Erik is a big part of that.

“They have had to adapt in recent seasons after losing a few players to rival clubs. I remember from my own experience at Dortmund how that feels and what a challenge it is.

“How they deal with it is exceptional. The foundations of the team remain solid and they have recruited well. They have a clear identity. I love watching them, I have to say.

“I think they are as dangerous an opponent as you can get at this stage of the competition. It is no surprise that this group is so tight and will probably go to the final round to be decided.

“The game we played in Amsterdam was a proper battle. We showed fight and determination to get the result - but it was a really good game, played between two committed sets of players.

“We must be ready for the game to go the entire 90 minutes and stoppage time.” 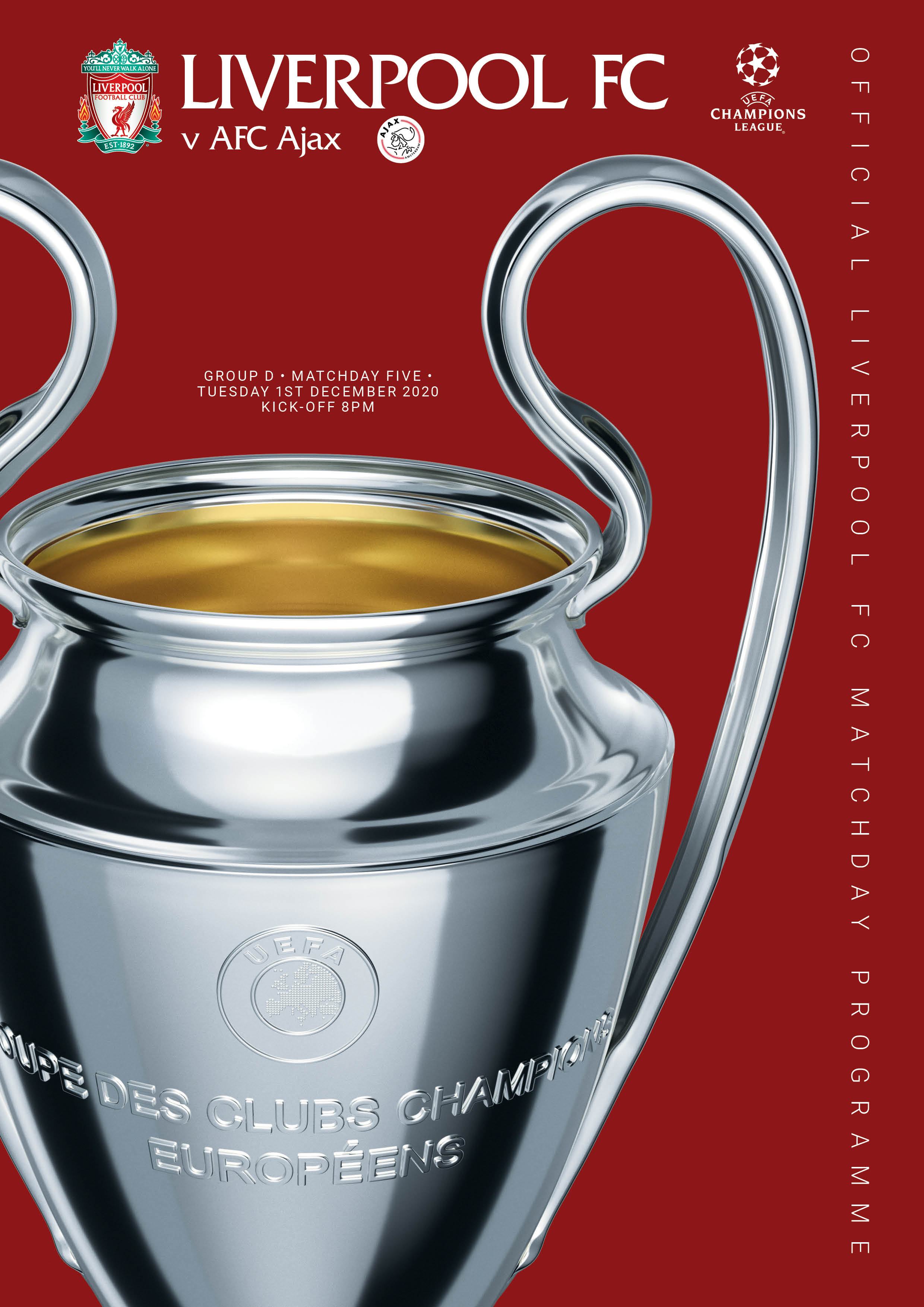