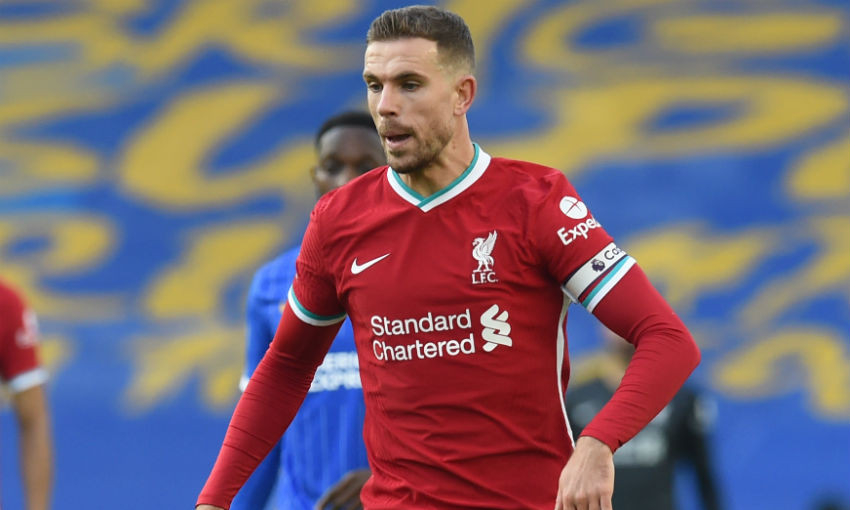 Vote now: Who was Liverpool's Men's Player of the Month?

Jordan Henderson found it difficult to accept leaving Brighton & Hove Albion with just a point on Saturday, but stressed Liverpool will move on from the blow.

The visitors saw two goals ruled out for offside in either half at the Amex Stadium, though they did take the lead through Diogo Jota's well-taken finish on the hour mark.

However, Brighton then snatched a 1-1 draw in the third minute of injury time when Pascal Gross converted from the penalty spot after VAR intervention.

Henderson and co will look to deliver a response on Tuesday when they face AFC Ajax at Anfield in the Champions League.

Speaking to Liverpoolfc.com post-Brighton, the captain said: "Very frustrating, especially the way it's happened in the last couple of minutes. Hard to take.

"It feels unfair at this moment in time and very frustrating, but you've got to move on and get on with it. That's the decision that was made, even though I don't think it was the right decision by a long way. But it is what it is. We move on and we keep going.

"I don't think it affects us. If anything, it makes us stronger as a team. When you are going through difficult periods – whether that would be performance, results, whatever it is, and at this moment in time it's probably injuries – it makes the group even more together and more stronger.

"We just need to adapt and give everything for the games coming up and try to recover and get players back fit as soon as possible."

The No.14 was introduced at half-time in the contest to make a return after a two-match absence due to a muscle issue.

He continued: "I thought the performance level was really good again and we deserved all three points. So it's disappointing but we move on.

"We are happy with the performance and on another day that's three points." 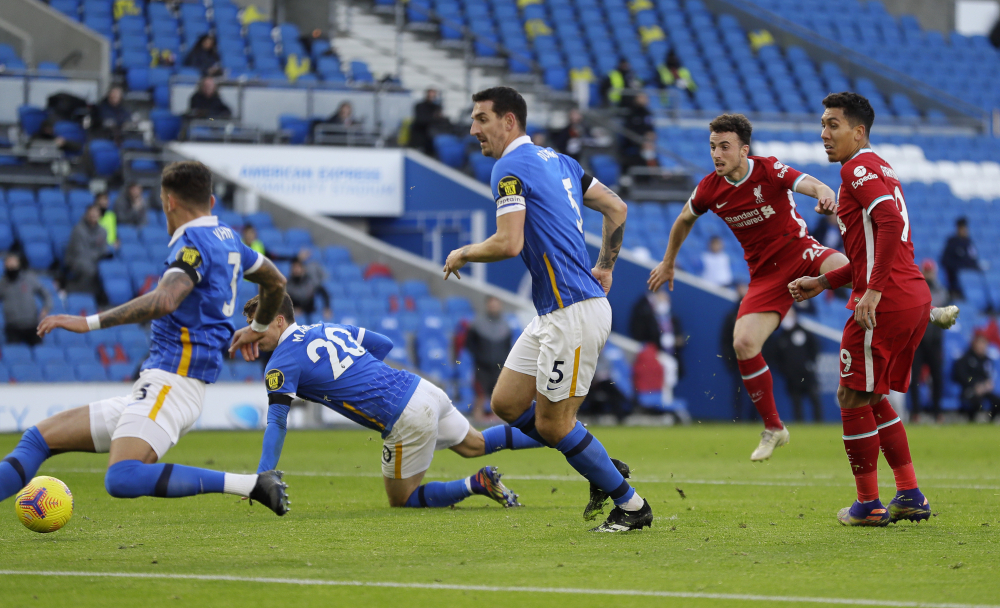 Jota's lovely run and finish on the south coast was his eighth goal in his last eight outings for the Reds in all competitions.

The sheer quality of that strike on Saturday lunchtime came as no surprise to his skipper.

"Jots has been incredible since he come in," Henderson said. "It's a fantastic goal and, again, that should win us the game but unfortunately it doesn't.

"But he's had a great start, so hopefully he can just keep going."