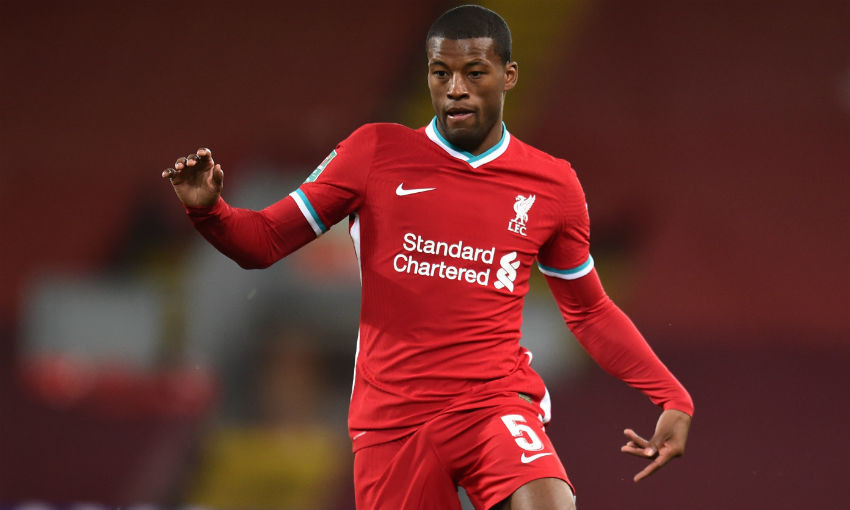 Speaking ahead of the Reds' Premier League encounter with Brighton & Hove Albion, the boss said: "I cannot really say a lot about that. I would be happy if he would stay here – that's maybe the only thing.

"But sitting here, I'm pretty happy with Gini. You see [that] when you look at most of the line-ups!"

The midfielder has made 201 appearances for the club since arriving from Newcastle United in the summer of 2016, including 15 outings in all competitions in 2020-21 so far.

On whether Wijnaldum's current form is his best in a Liverpool shirt, the boss added: "That might be only because your memories are not that good. He played always good. That's why he played that amount of games.

"I cannot remember a lot of bad games, to be honest. He played for us in plenty of positions, different positions. He's in a good moment, thank God. Long may it continue. That's it.

"It's good and there's nothing else to say about it, to be honest. As long as nothing is decided, everything is possible and I'm positive."