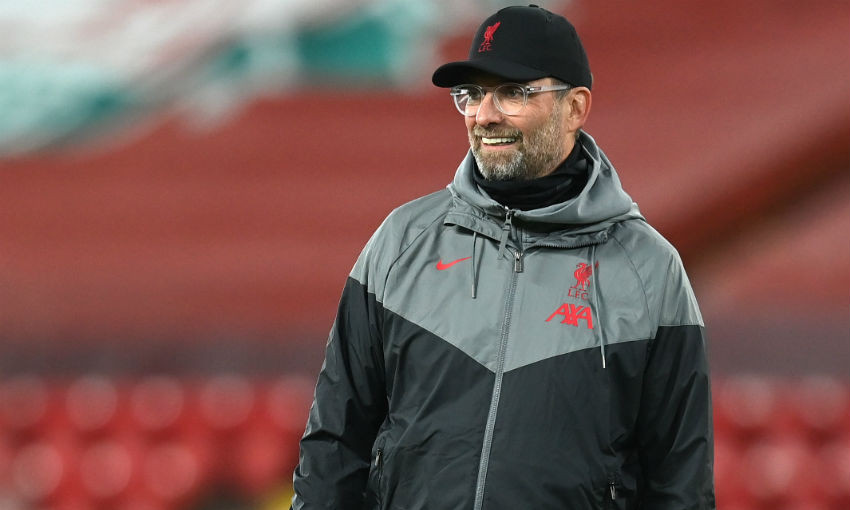 Jürgen Klopp appears on the five-man shortlist for the Best FIFA Men's Coach award for 2020.

The Liverpool manager, who won last year's prize, is up for the accolade that recognises a coach's achievements between July 2019 and October 2020.

Marcelo Bielsa, Hans-Dieter Flick, Julen Lopetegui and Zinedine Zidane are the other nominees for the award, with the three finalists announced on December 11.

The winner will be decided by equal votes from national team coaches, captains, journalists and fans.

Supporters can click here to cast their vote and have until December 9 to do so.