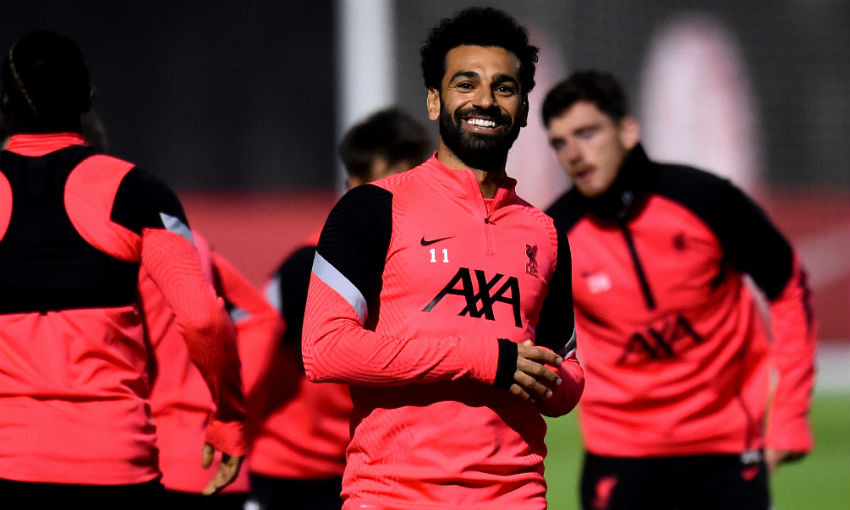 Mohamed Salah is set to be available for Liverpool’s meeting with Atalanta BC, but Jürgen Klopp would not be drawn on the fitness of other members of his squad.

Having missed the 3-0 victory over Leicester City at the weekend, Salah returned to team training on Monday and, as such, Klopp expects him to be in contention for Wednesday’s Champions League tie at Anfield.

“Mo trained with the team yesterday and looked really good,” the boss said, during his pre-match press conference.

“The test was negative - all the tests were negative - so, if nothing changed since yesterday, he is available. Now we have to see what we do with that because he was quarantined until three days ago.” 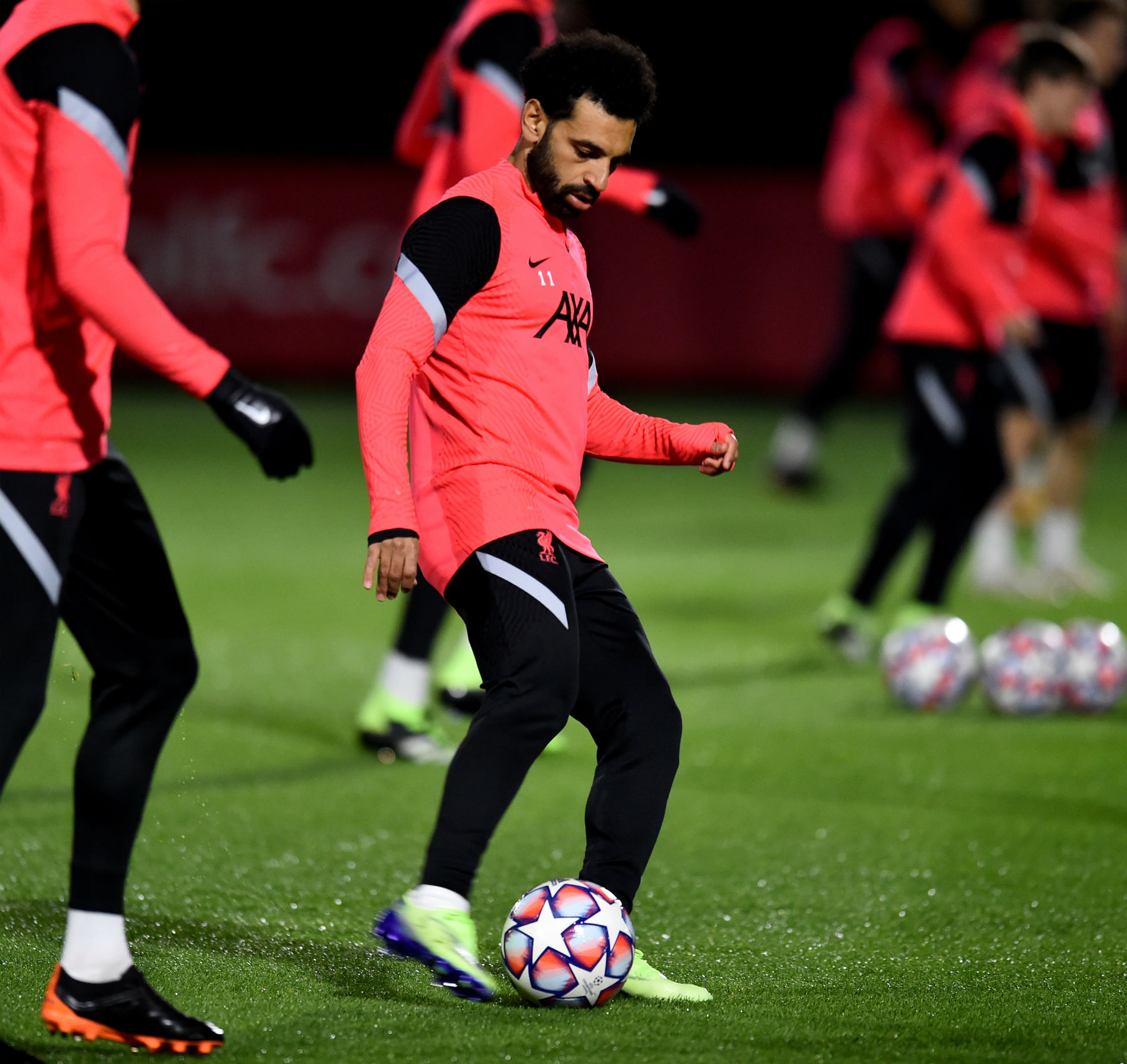 However, when asked to provide an update on Thiago Alcantara, Trent Alexander-Arnold, Jordan Henderson, Naby Keita and Xherdan Shaqiri, Klopp stated: “All the rest, no news. One looks closer, the other one looks not that close, so that’s how the situation is and we’ll see who is available.

“I don’t want to speak too much about it because I have no idea who Atalanta can bring into this game, so why should we give any kind of information to them?”

Atalanta, meanwhile, have named a 23-man travelling squad for their trip to Merseyside.

Mattia Caldara, Fabio Depaoli and Ruslan Malinovskyi are ruled out.