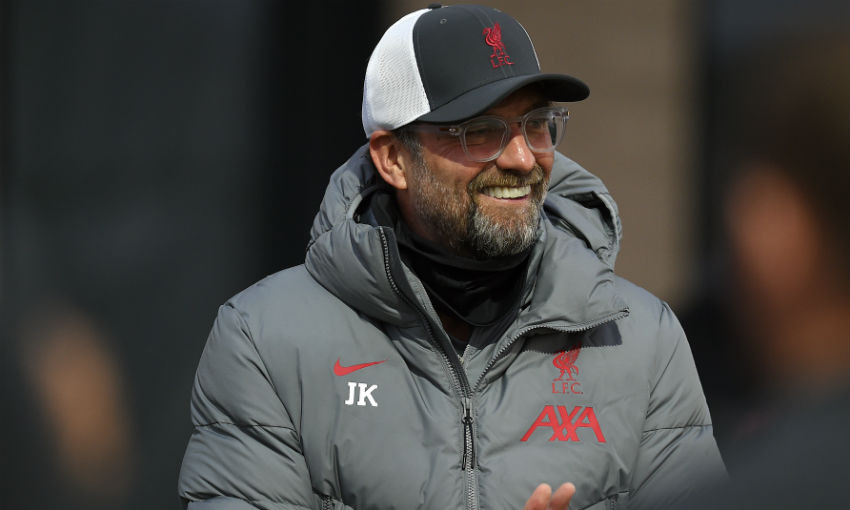 Jürgen Klopp has detailed the immense role every member of his Liverpool squad can play to ensure the team keep securing positive results.

The busy schedule for the Reds continues as they welcome Atalanta BC to Anfield in the Champions League after beating Leicester City to go second in the Premier League last weekend.

In his column for tonight's matchday programme, the boss expanded on a point James Milner made in the aftermath of the Leicester win about the benefits of teammates continually pushing each other.

Klopp writes: "I mention that we are all about the collective here and I think our performance against Leicester demonstrated that.

"James Milner – who played an outstanding game – OUTSTANDING – spoke so well afterwards. He barely said one word about himself, even though his was a performance you would sing a happy song about.

"Instead he talked about the overall contribution and included those who didn't feature in the actual game but will in the coming days and weeks.

"It is so important that every player recognises their importance now and acts to look after themselves the best they can. In this season, more than any other, every member of our group will play a role if we are to achieve anything. It has always been the case with us, but the circumstances around us in this moment makes it even more so.

"As difficult as it has been recently, it does present an amazing opportunity. We saw in the performance against Leicester City just how determined and together we are. I saw a group who is full of courage and full of fight.

"We are going to need all our qualities from now until May. We will need to squeeze from ourselves more than we have ever done previously.

"It is clear nothing is going to change externally to make this more tolerable for the athletes. But they have us to help and support and they have each other for inspiration.

"And, although not there in person to lend noise and visual stimulation, they have the energy from our supporters. Anfield was empty on Sunday night and will be again tonight. But against Leicester you saw players embracing the responsibility of producing something of pride and joy for their fans.

"This will be our objective again tonight. I can't guarantee what the outcome will be, but I can promise we will give all we have until the very end." 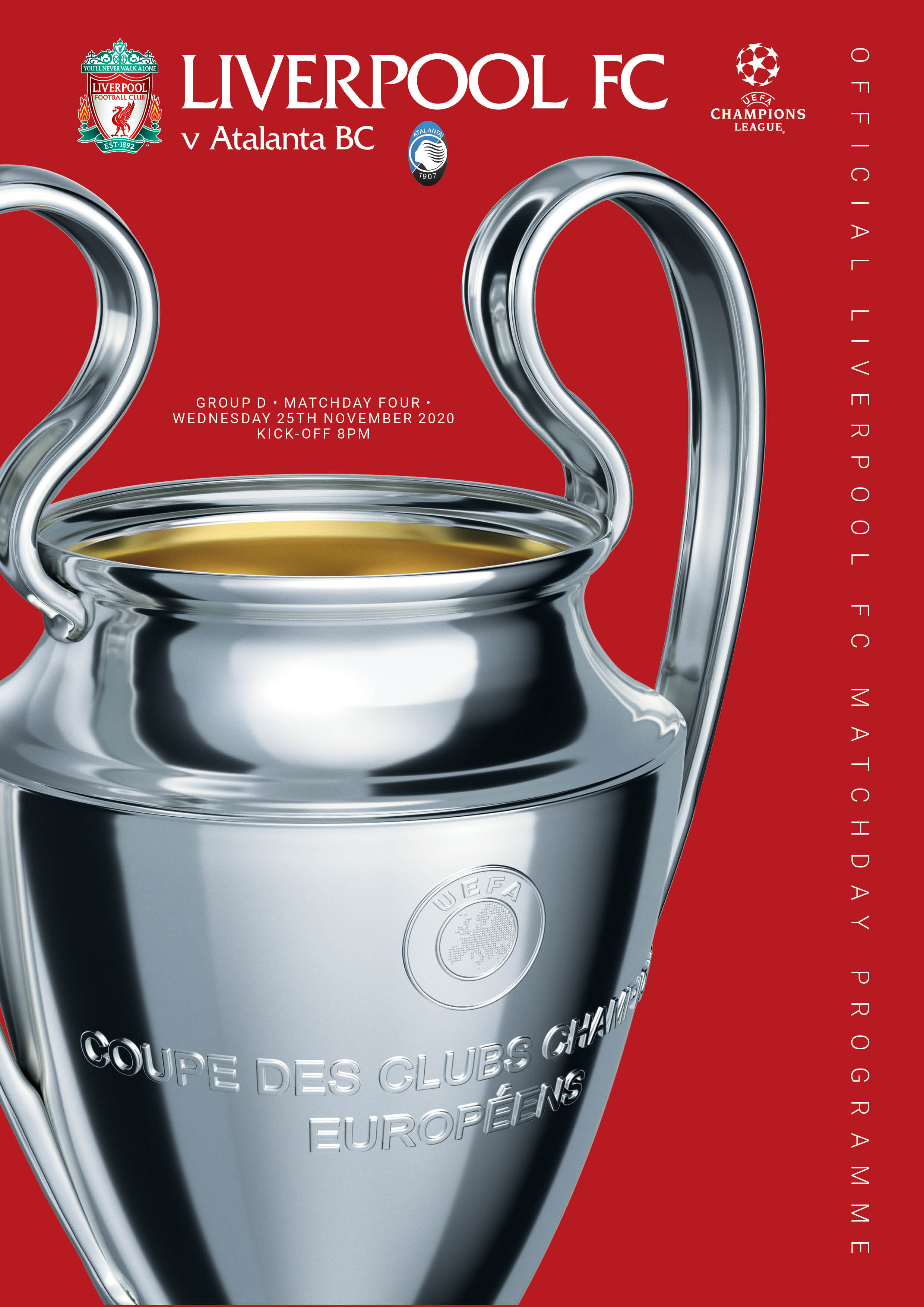