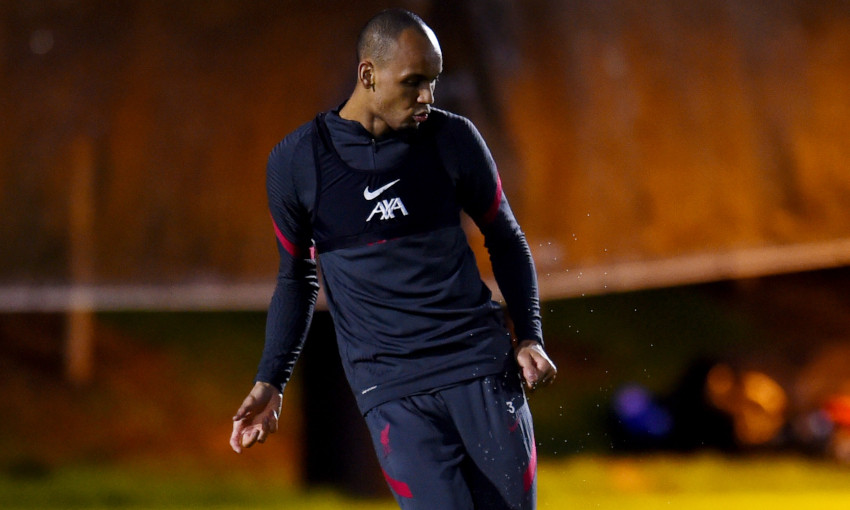 The Brazilian has recovered from the muscle issue that has ruled him out of the Reds’ last three outings and begins alongside Joel Matip in defence.

Xherdan Shaqiri misses out due to a fitness issue which is to be assessed by the club’s medical team, so Academy youngster Leighton Clarkson is named on the bench.