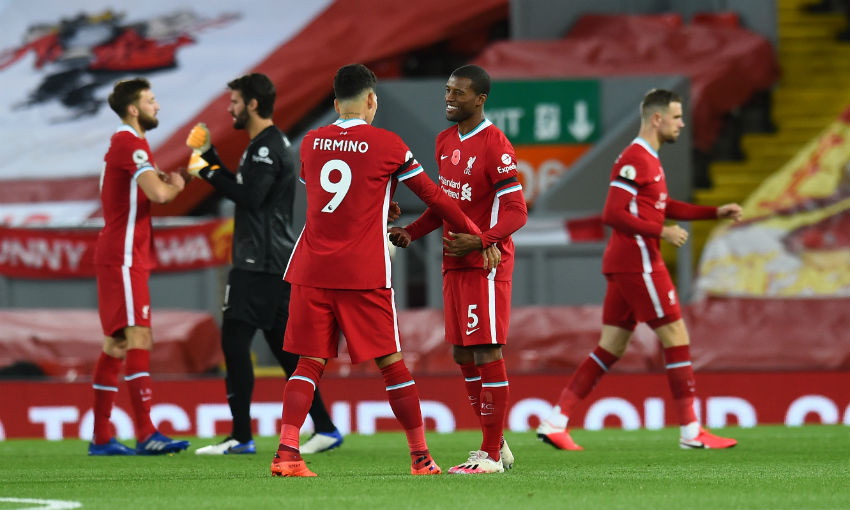 Liverpool will make history if they avoid defeat when they welcome Leicester City to Anfield in the Premier League on Sunday evening.

A win or draw for Jürgen Klopp's side against the Foxes would stretch their unbeaten run in the top flight to 64 matches – having last tasted defeat in the league at L4 back in April 2017.

That would ultimately set a new club record after Bob Paisley's team went unbeaten at home in the league for 63 contests between 1978 and 1981.

Georginio Wijnaldum's next appearance for the club will be his 150th in the Premier League and his 200th in all competitions.

If they score in this game, Liverpool will set a new outright club record of scoring in 39 successive top-flight matches at home.

Roberto Firmino has five goals against Leicester – equalling Robbie Fowler's club record of most Premier League goals past the Foxes.

There have only been three goalless draws in 100 league clashes between Liverpool and Leicester – two at Leicester, in 1998 and 2004, and one at Anfield in 1973.

Diogo Jota could become the first Liverpool player to score in each of his opening four home top-flight appearances. Only four others scored in their first three – Tommy Robertson, Peter Cormack, Kenny Dalglish and Luis Garcia. 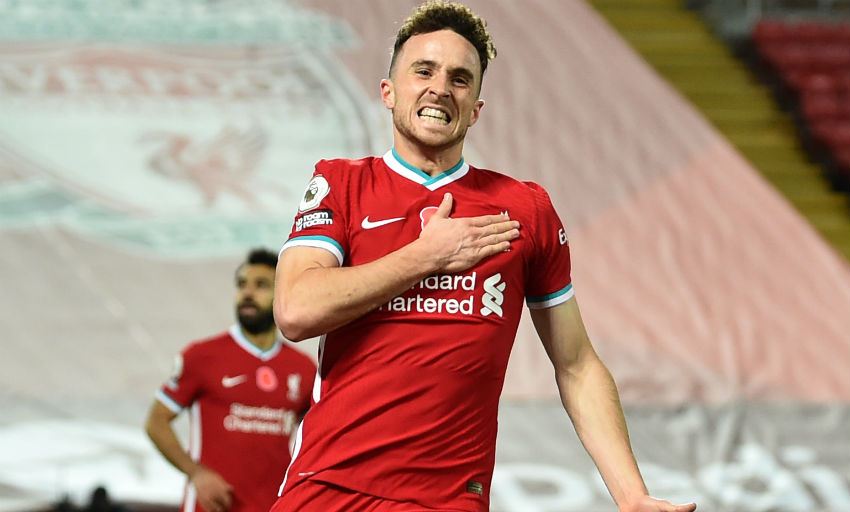 Liverpool have done the league double over the Foxes in two of the last three seasons.

Klopp's men have won each of their last 10 home league games when conceding the opening goal since a 1-1 draw with Burnley in September 2017.

Sadio Mane could become the first Liverpool player to score in three consecutive home league games against Leicester since Emile Heskey did so for a third successive campaign in 2003-04.