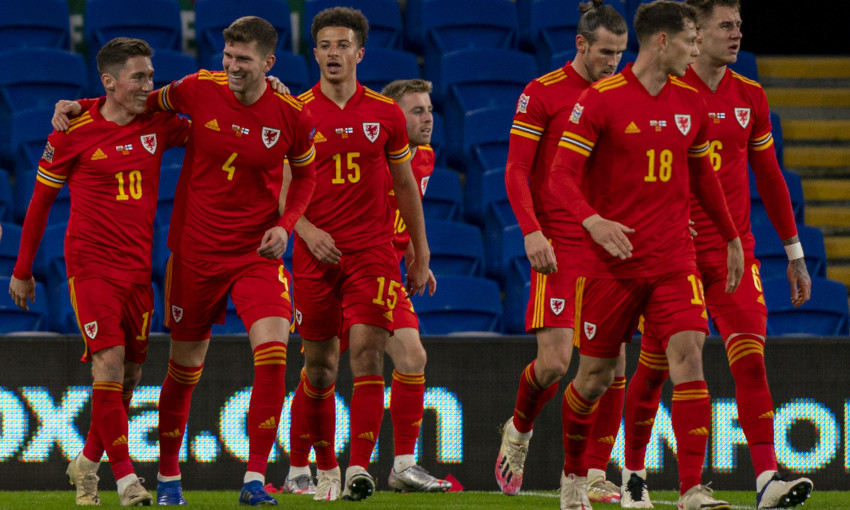 Georginio Wijnaldum and Harry Wilson were the latest Liverpool players to score on international duty, during Wednesday's round of matches.

Having netted twice for the Netherlands on Sunday evening, Wijnaldum came up with a winner this time around to give his country a 2-1 victory at Poland in the UEFA Nations League.

The midfielder, who captained the Dutch and completed the 90 minutes, sealed a late comeback by flicking in a near-post header from a right-wing corner.

The Liverpool attacker, who is spending the 2020-21 campaign on loan at Cardiff City, broke into the box and clinically sent a finish underneath the goalkeeper. Wilson went on to play 89 minutes, while Neco Williams was an unused substitute.

There were mixed results for Reds players elsewhere in the Nations League, however.

Kostas Tsimikas had to settle for a point as he was involved for 90 minutes of Greece’s goalless stalemate at home to Slovenia.

Andy Robertson was back in the Scotland starting XI as skipper after an injury and featured for the entirety of their 1-0 loss at Israel.

Caoimhin Kelleher remained on the bench as Republic of Ireland played out a 0-0 at home to Bulgaria.

Overnight, Roberto Firmino figured for the whole of Brazil’s 2-0 win at Uruguay in South American qualifying for the 2022 World Cup. Alisson Becker was an unused substitute.