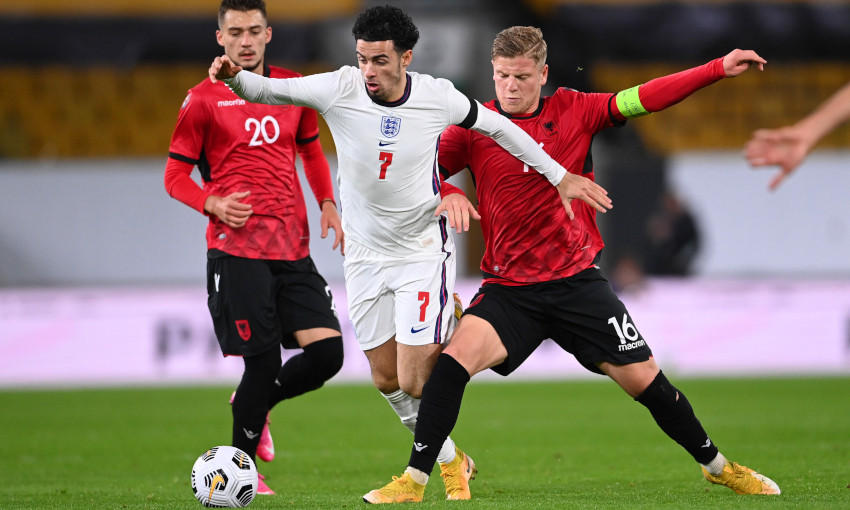 Three Liverpool players were in action in the latest round of international fixtures on Tuesday evening.

Diogo Jota played for 77 minutes in Portugal’s dramatic 3-2 victory away to Croatia in the UEFA Nations League.

Meanwhile, Takumi Minamino was a second-half substitute as Japan were defeated 2-0 by Mexico in an international friendly in Austria.