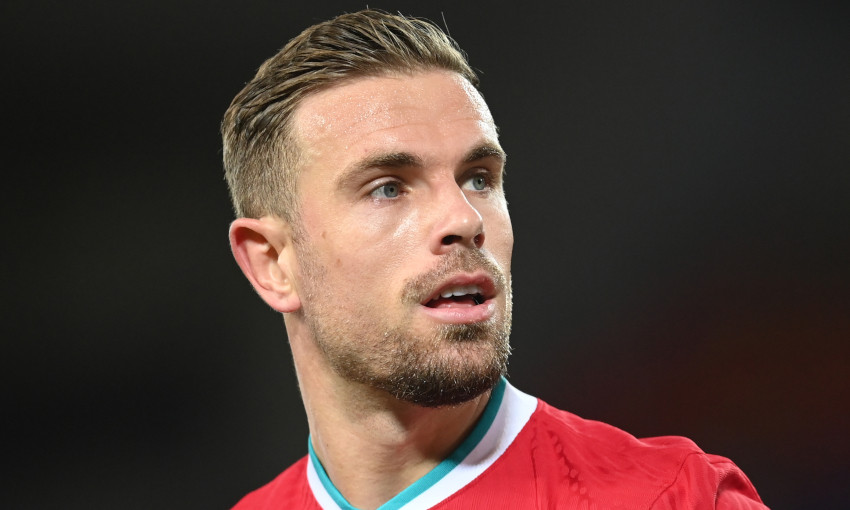 Liverpool captain Jordan Henderson has been released from the England squad and returned to the club for further assessment.

The midfielder was withdrawn at half-time of the Three Lions’ clash with Belgium on Sunday night after feeling “a bit of tightness” according to Gareth Southgate.

Liverpool are back in action on Sunday when they host Leicester City in the Premier League.