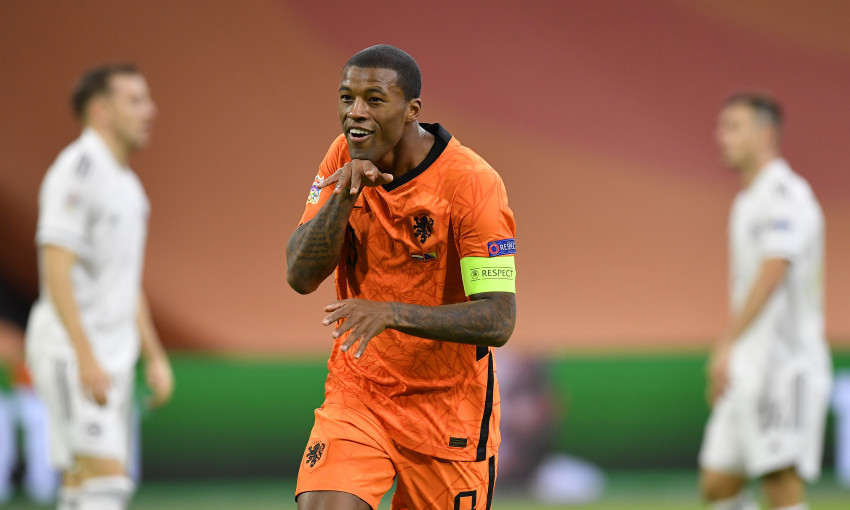 Naby Keita, Sadio Mane and Georginio Wijnaldum were all on the scoresheet during a busy day of international fixtures on Sunday.

Wijnaldum bagged a brace, indeed, to kickstart the Netherlands’ 3-1 victory over Bosnia and Herzegovina in the UEFA Nations League.

Inside the first 14 minutes in Amsterdam, the Liverpool midfielder twice timed his run to meet a pull-back into the penalty area and coolly converted.

Wijnaldum wore the captain’s armband for his country and went on to play 64 minutes.

Keita and Mane’s strikes, meanwhile, came in qualifying for the Africa Cup of Nations.

The former blasted in a brilliant finish from outside the box to give Guinea a lead against Chad, though the match ended in a 1-1 draw.

Mane claimed an 82nd-minute winner for Senegal at Guinea-Bissau, prodding home the game’s only goal from close range after completing a one-two. The 1-0 result sealed Senegal’s qualification for the tournament finals.

Elsewhere in the Nations League on Sunday, Jordan Henderson started for England at Belgium and was withdrawn at the interval of an eventual 2-0 loss for the Three Lions.

“Jordan had a bit of tightness at half-time and felt he couldn’t carry on. We’ll just have to assess him when we get back,” England boss Gareth Southgate later explained.

Kostas Tsimikas was named in Greece’s XI for their meeting with Moldova and featured for 62 minutes of a 2-0 victory for his country.

In Cardiff, Neco Williams played the full match as Wales registered a 1-0 win over Republic of Ireland, for whom Caoimhin Kelleher was an unused substitute. 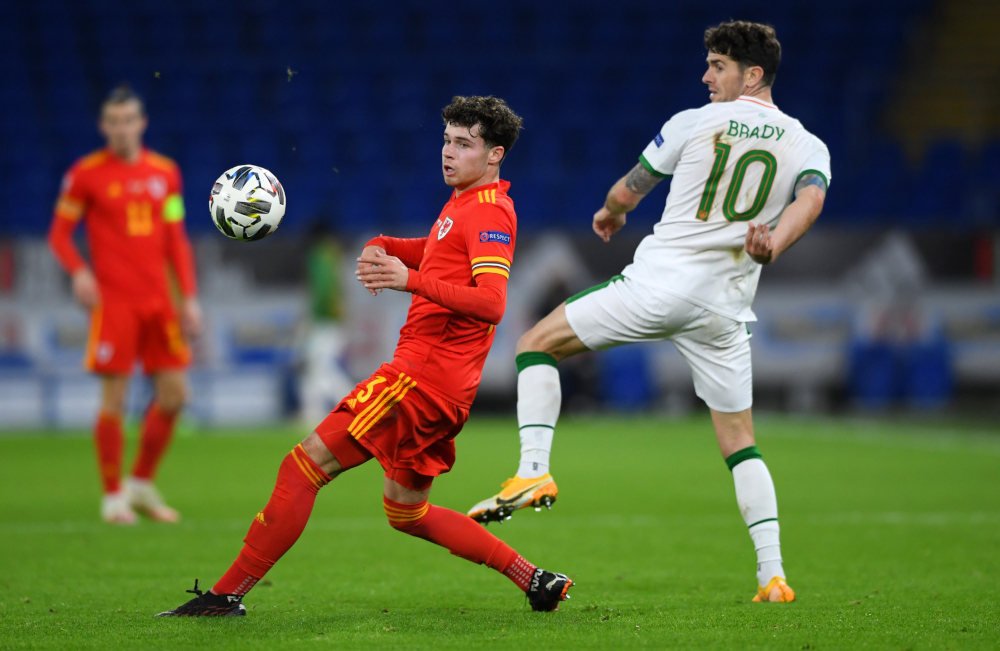 Marko Grujic, who is spending the 2020-21 season on loan at FC Porto, was introduced for the final half-hour of Serbia’s fixture at Hungary, which ended 1-1.

Andy Robertson was not involved in Scotland’s 1-0 defeat by Slovakia but is making the trip for their clash with Israel on Wednesday night.

“We could have done with another 24 hours going into this game, we had three or four knocks on the bench, which is maybe why some of the players that people might have expected to come onto the pitch at some stage, didn’t,” said Scotland manager Steve Clarke.

“Andy’s injury is a little bit more significant than everybody else’s but we’ve still got a few days to go before we get to Israel. He’s coming with us, he’s on the plane. And hopefully he is fit and available.”