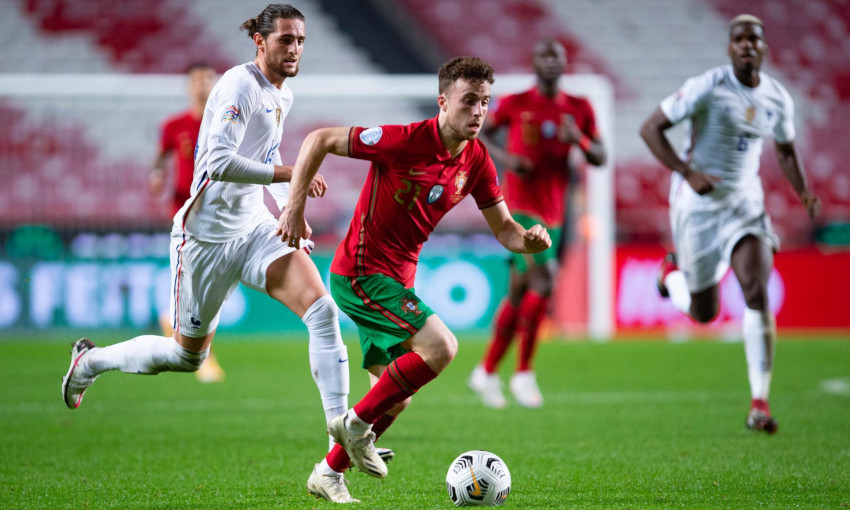 Xherdan Shaqiri and Diogo Jota were both in UEFA Nations League action during Saturday's internationals.

Shaqiri played 73 minutes of Switzerland's dramatic 1-1 draw with Spain in Basel, during which Sergio Ramos missed two penalties before the visitors snatched a late equaliser following a red card for Nico Elvedi.

Jota, meanwhile, came off the bench in the early stages of the second half of Portugal's 1-0 home defeat by France in Lisbon.