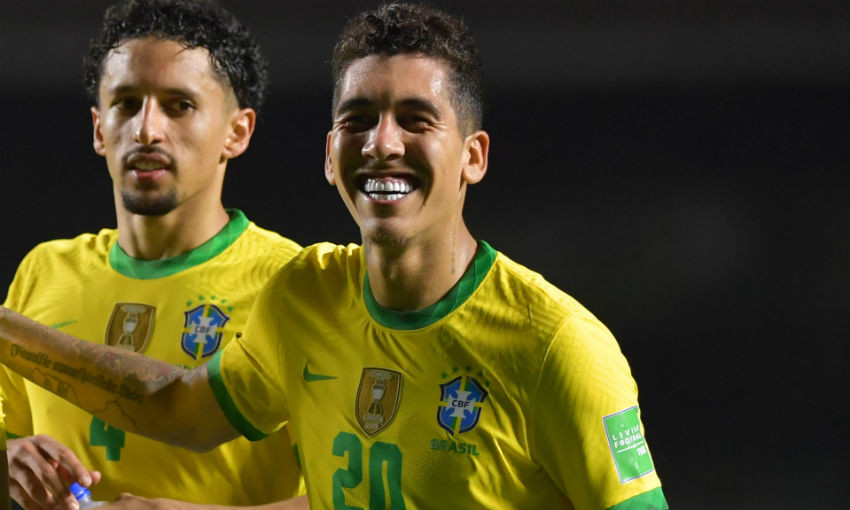 Roberto Firmino, Curtis Jones and Takumi Minamino were all among the goals during Friday's round of international fixtures.

Firmino's close-range finish midway through the second half settled a World Cup qualifier against Venezuela 1-0 in Brazil's favour.

The Liverpool forward played the full game in Sao Paulo, with teammate Alisson Becker remaining on the bench throughout.

Jones, meanwhile, opened his account for England U21s in a 3-1 victory over Andorra and was named Player of the Match for his performance.

The Reds' No.17 and teammate Rhys Williams were both part of the Young Lions’ starting XI for the U21 European Championship qualifier at Molineux.

Jones broke the deadlock in the 27th minute, nudging a finish beyond the goalkeeper at the back post after meeting a deep cross from the left.

He went on to play 72 minutes of the contest, with Williams featuring for the entirety, as second-half efforts from Ben Wilmot and Callum Hudson-Odoi (penalty) secured the win.

Earlier in the day, Minamino scored from the penalty spot as Japan beat Panama 1-0 in a friendly.

The Liverpool attacker started the game in Graz and provided its only goal shortly after the hour mark, driving his kick from 12 yards down the middle. 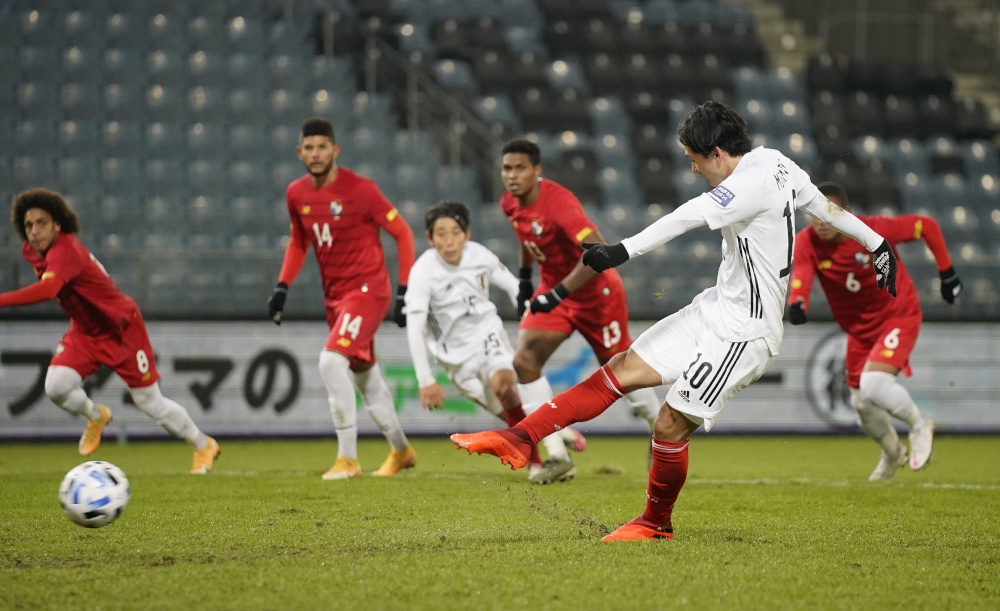 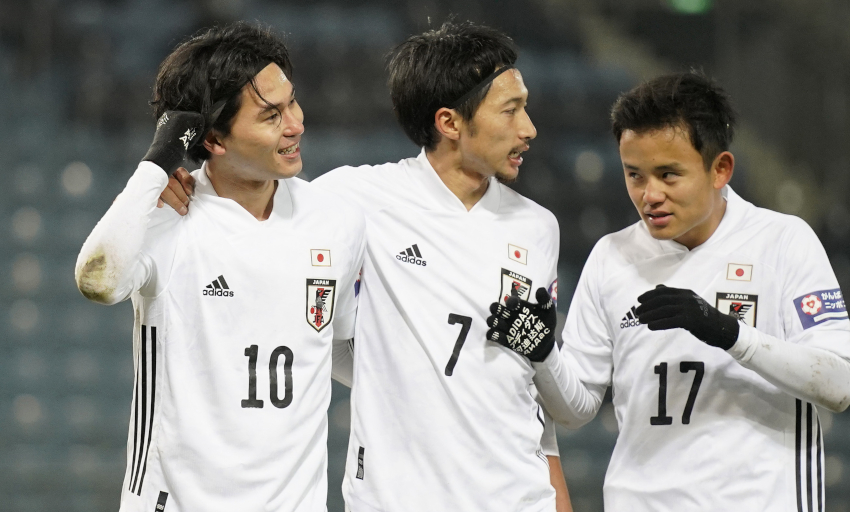 Minamino was then substituted in the 72nd minute at Merkur Arena.

Japan are set to face Mexico in a friendly at the same venue on Tuesday evening.