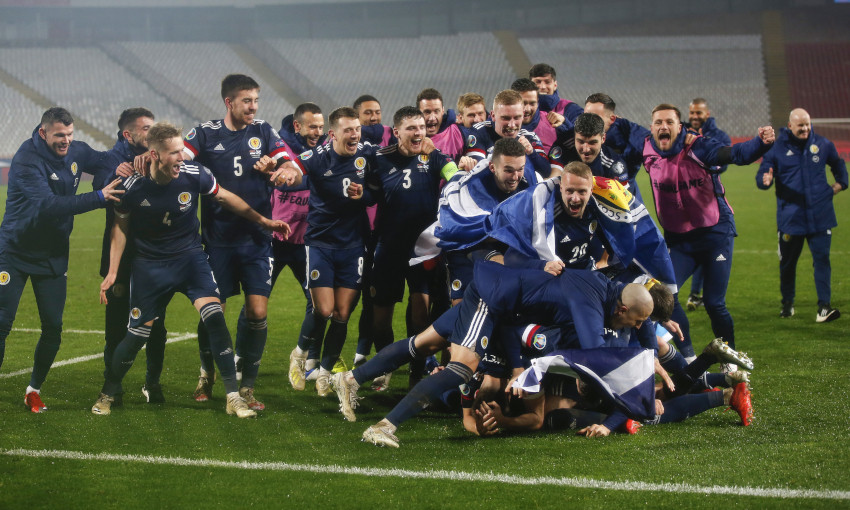 There was joy for Andy Robertson on Thursday night as Scotland sealed qualification for next summer's European Championship by beating Serbia on penalties.

Nothing could separate the sides in the additional half-hour and a shootout was required, with Scotland winning 5-4 as David Marshall kept out Aleksandar Mitrovic’s kick.

Struggling to find the words right now, but I hope there is 5 million people smiling back home right now! The lads… https://t.co/NuzcwgrkmC

Robertson and co will therefore join England, Croatia and Czech Republic in Group D at Euro 2020, which is scheduled to begin on June 11, 2021, for their first major tournament appearance since 1998.

The result meant disappointment for Reds midfielder Marko Grujic, who was an unused substitute for Serbia.

Elsewhere on the evening, Harry Wilson was involved for the entirety of Wales’ goalless friendly at home to USA. Neco Williams remained on the bench at Liberty Stadium. 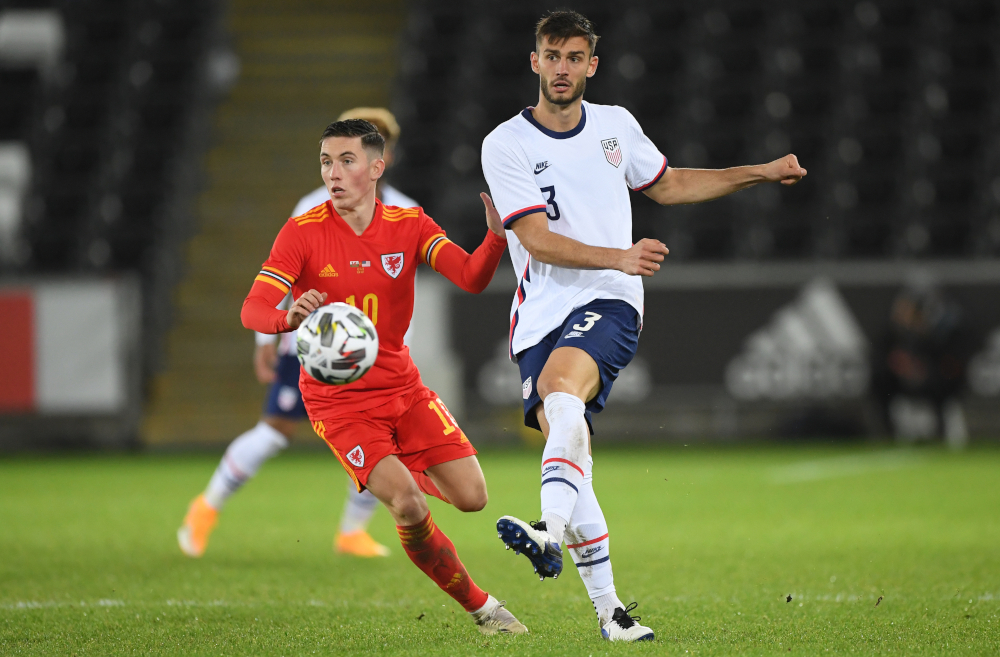 At Wembley, both Jordan Henderson and Caoimhin Kelleher were unused substitutes as England registered a 3-0 friendly victory against Republic of Ireland.

Harry Maguire, Jadon Sancho and Dominic Calvert-Lewin (penalty) were the goalscorers for the Three Lions.