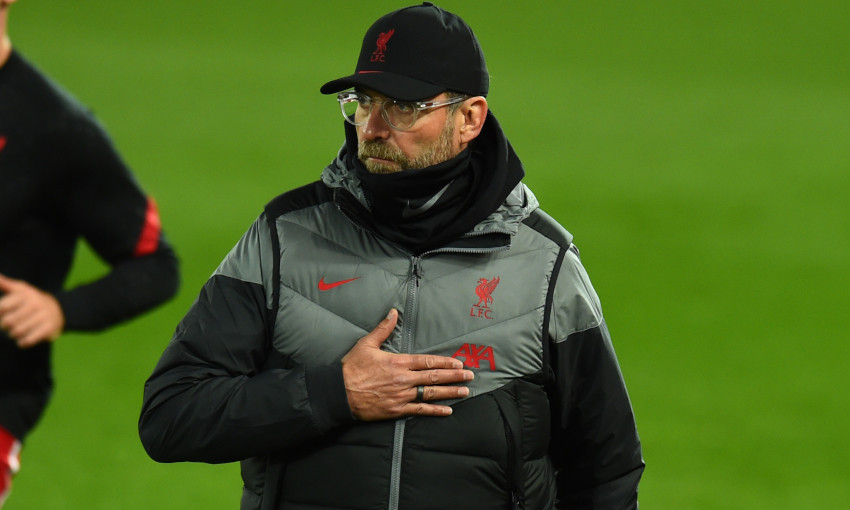 Jürgen Klopp has been named as the Northwest Football Awards' Manager of the Season for 2019-20.

The boss scooped the accolade on Monday evening after leading Liverpool to the Premier League title last term – their first championship in 30 yards.

Meanwhile, club legend Ian St John was announced as the recipient of the Lifetime Contribution to North West Football award.