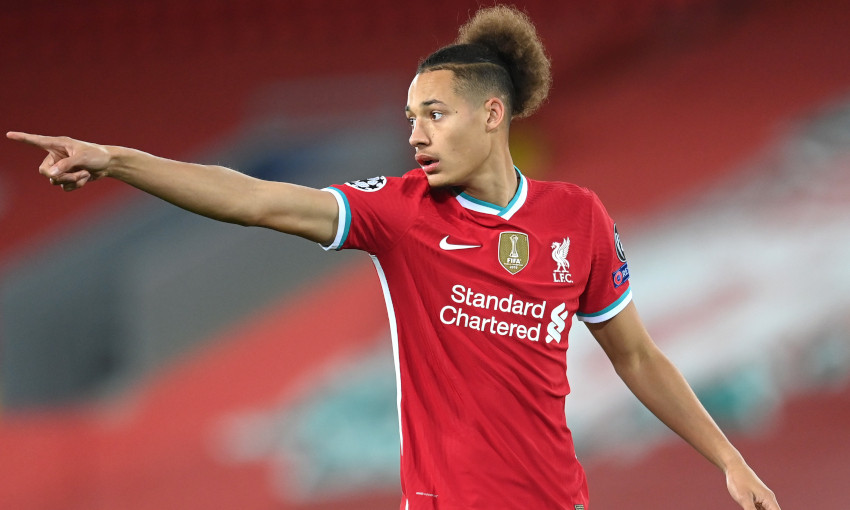 Rhys Williams is named in defence for Liverpool’s Champions League encounter with Atalanta BC in Italy this evening.

The centre-back makes his first ever European start for the Reds alongside Joe Gomez, with Nathaniel Phillips ineligible and Virgil van Dijk and Fabinho ruled out.

Elsewhere, Diogo Jota begins in attack, while Joel Matip, Naby Keita and Kostas Tsimikas are named on the bench after resuming training this week.