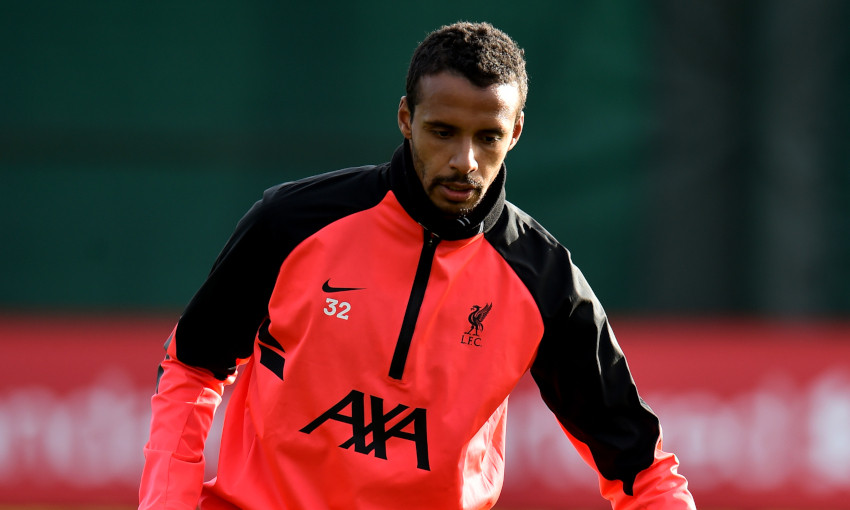 Jürgen Klopp will make ‘late, late, late’ decisions on his starting line-up for the Champions League clash with Atalanta BC on Tuesday night.

Liverpool made the journey to Bergamo with Naby Keita and Joel Matip among the travellers after the pair returned to full training on Sunday.

Kostas Tsimikas, who has not featured since September 24, also boarded the flight to Italy having participated in the Melwood session that preceded the Reds’ trip. 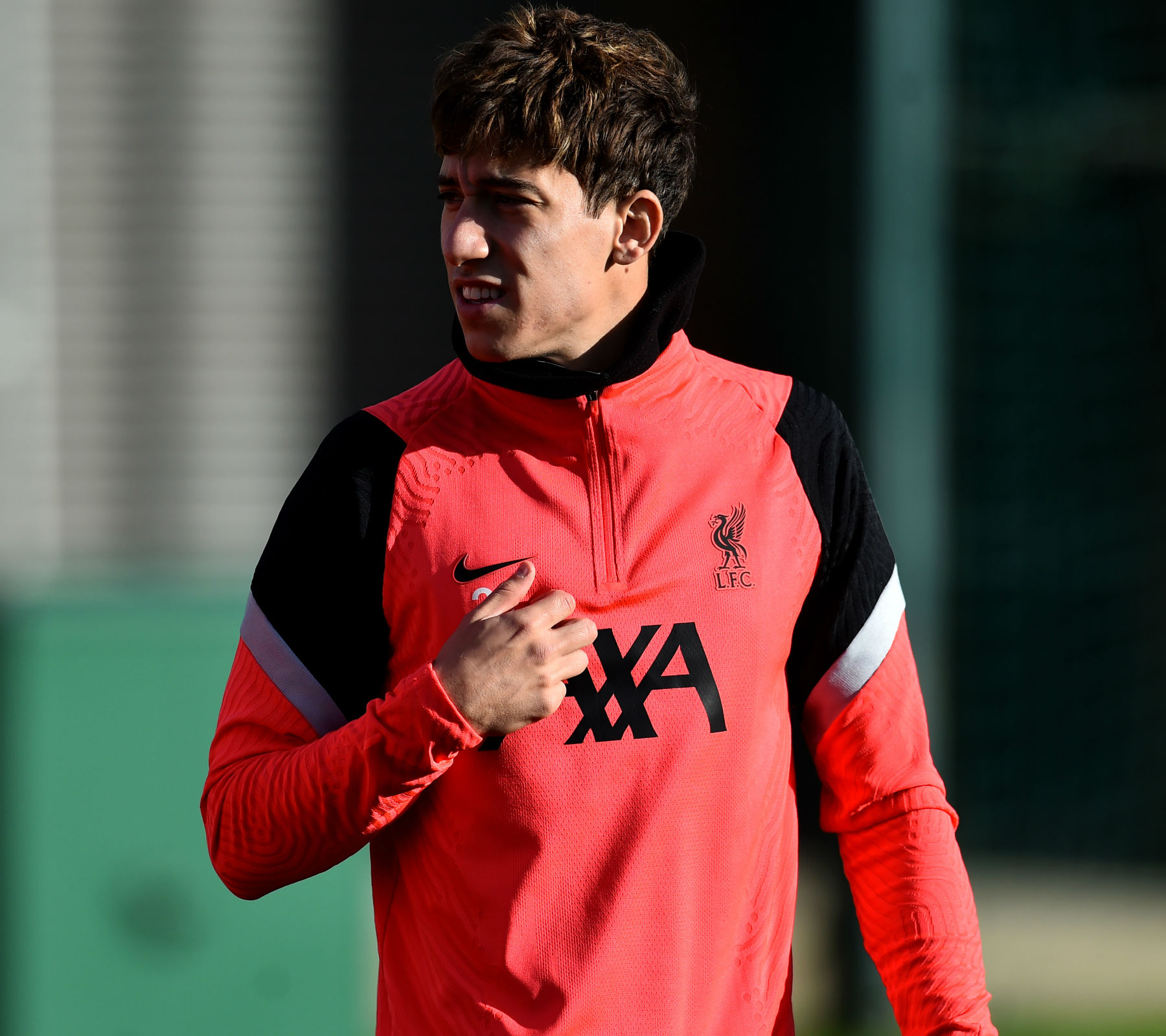 Speaking on Monday morning, however, Klopp revealed Thiago Alcantara has yet to rejoin his teammates in training following the injury he sustained last month.

“Naby and Joel trained yesterday with the team, full, Thiago didn’t. So, that’s the situation,” the boss, who reported no new injuries from the 2-1 win over West Ham United, told Liverpoolfc.com.

“I have really no idea what I do with this information in the moment because yes, they trained, that’s good, it’s better than if they don’t train. But we have to see what we do with it.

“We have another day to make these decisions. A lot of players will be on the plane hopefully, and so decisions will be made late, late, late.”

Nathaniel Phillips made his Premier League debut for Liverpool as the Hammers were beaten on Saturday but is not currently eligible to play in this tournament.

“We have to wait pretty much until the medical department gives us green or orange or red light, pretty much,” added Klopp at his pre-match press conference.

“So, we wait. But we have, in the moment, more centre-halves available than we probably will line up together, which is good.”

James Milner is one yellow card away from a suspension in the Champions League, having been booked in each of the previous two Group D games.

Atalanta, meanwhile, will be without Marten de Roon and Robin Gosens due to injury and named a 22-man squad on the eve of Liverpool’s visit.

“We will make the last assessments [on Tuesday]. [Hans] Hateboer, [Jose Luis] Palomino and [Cristian] Romero have a chance to recover,” said coach Gian Piero Gasperini.

The Serie A side collected four points from their opening two fixtures in the group, beating FC Midtjylland 4-0 away from home before coming from two goals down to draw 2-2 with AFC Ajax last week.

“Jürgen Klopp is a point of reference for all coaches, it is an honour for us to face them,” said Gasperini ahead of back-to-back European meetings with the Reds.

“These next matches will be fundamental, we face the strongest team in the group. It will be important for us to get points to gain an advantage over Ajax, at least in theory. Every game is important.”