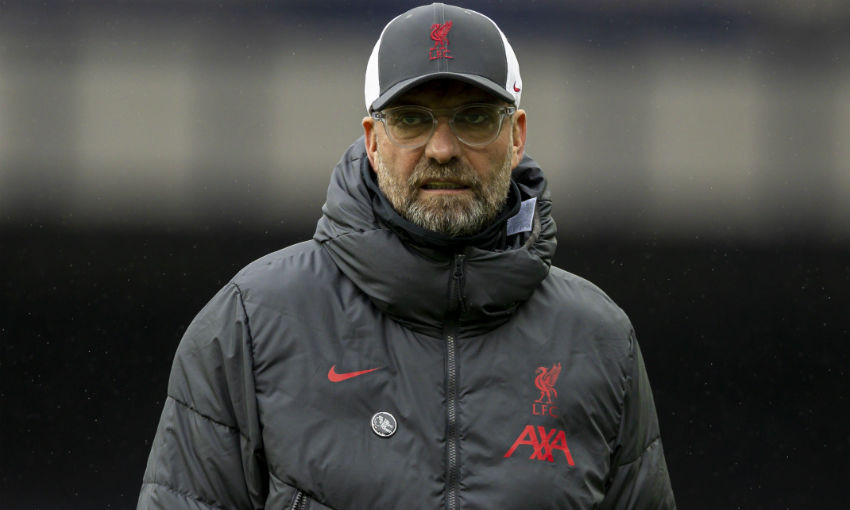 'I'm so proud to play for you' - Jordan Henderson

Jürgen Klopp assessed the centre-back options at his disposal while ruling Fabinho out of action until after the international break due to a ‘minor’ injury.

The Brazil international sustained an issue during the midweek Champions League victory over FC Midtjylland and is therefore set to miss Liverpool’s next three fixtures.

“After the international break he will back for sure, we just don’t know exactly when,” Klopp said.

“It’s a minor thing. It’s not something which will take him out for ages.”

With Virgil van Dijk also sidelined and Joel Matip having not featured since the Merseyside derby a fortnight ago, the boss was asked how he will decide which of Billy Koumetio, Nathaniel Phillips and Rhys Williams starts against West Ham United on Saturday.

He indicated each of that trio is in contention to play at the heart of the Reds’ backline, along with several other members of his squad.

“They were all good in training. I know Nat the longest so I was really happy with this development. Since I know him he made big, big steps and is an exceptional character,” Klopp replied.

“I said it before that the little problem was that we were all convinced, how it looked all the time… there were a lot of clubs interested in him and in the end, maybe because of the coronavirus crisis, nobody had the money to do it but we expected him to leave the club, to be honest. Thank God he didn’t, but that’s the reason why he is not in the Champions League squad, the only reason.

“He cannot be on the bench in the Champions League but he is available for the Premier League like all three are and now I have to make a decision. And we have still, obviously, other options like Hendo or Gini or James [Milner] - or Robbo can play centre-half as well. They are all not smaller than [Javier] Mascherano, for example, and he played pretty well in that position.

“So yes, we have obviously still one or two options and one of them, we will choose. Which one, you have to switch on the television tomorrow night [to find out].”