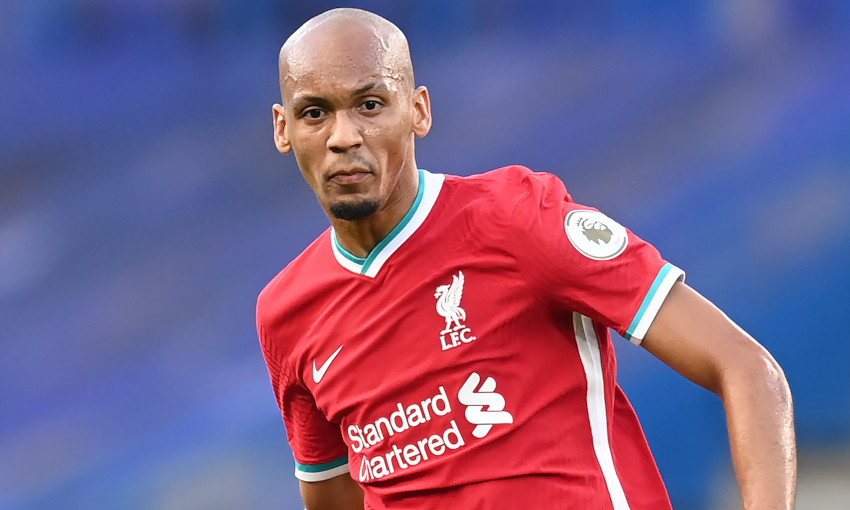 'I'm so proud to play for you' - Jordan Henderson

Jürgen Klopp has confirmed Liverpool will be without Fabinho for the visit of West Ham United to Anfield on Saturday.

The No.3 was forced from the field during the first half of the Reds’ 2-0 win over FC Midtjylland and will miss the Anfield clash with the Hammers.

Klopp told his pre-match press conference: “Fab is not in, that’s clear. He got a little injury and so he will be out for the weekend and probably slightly longer.

“That’s one thing, but all the others who are fit will be in contention, either on the pitch or on the bench and coming on.”

Elsewhere, Klopp reiterated Jordan Henderson’s withdrawal at half-time in midweek was not due to a fitness concern.

He said: “Jordan Henderson did not have a fitness problem. Responsible is maybe the better word for [the substitution].

“We will make them as long as we can make them. The boys are ready to go.”