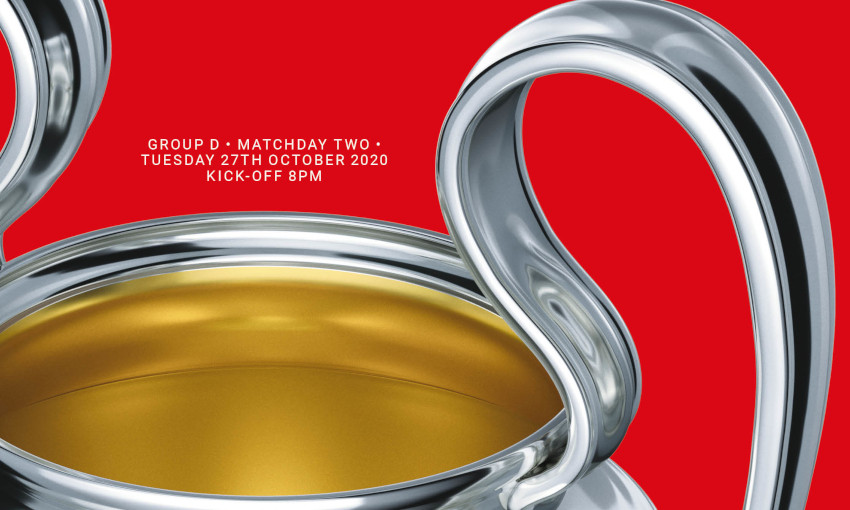 Liverpool play their first home Champions League game of the season on Tuesday night – and there's a bumper-size issue of the matchday programme.

The Reds host Danish champions FC Midtjylland at Anfield in the second fixture of Group D, and the programme has everything you need ahead of the tie.

There’s an in-depth interview with captain Jordan Henderson, who relives last term’s Champions League campaign, explains why summer signing Thiago Alcantara has been outstanding on and off the pitch, and reveals how the whole team will step up in Virgil van Dijk’s absence.

Jürgen Klopp delivers his manager’s notes, and we look back at his very first European game as Liverpool boss five years ago.

Order your copy of the programme here. 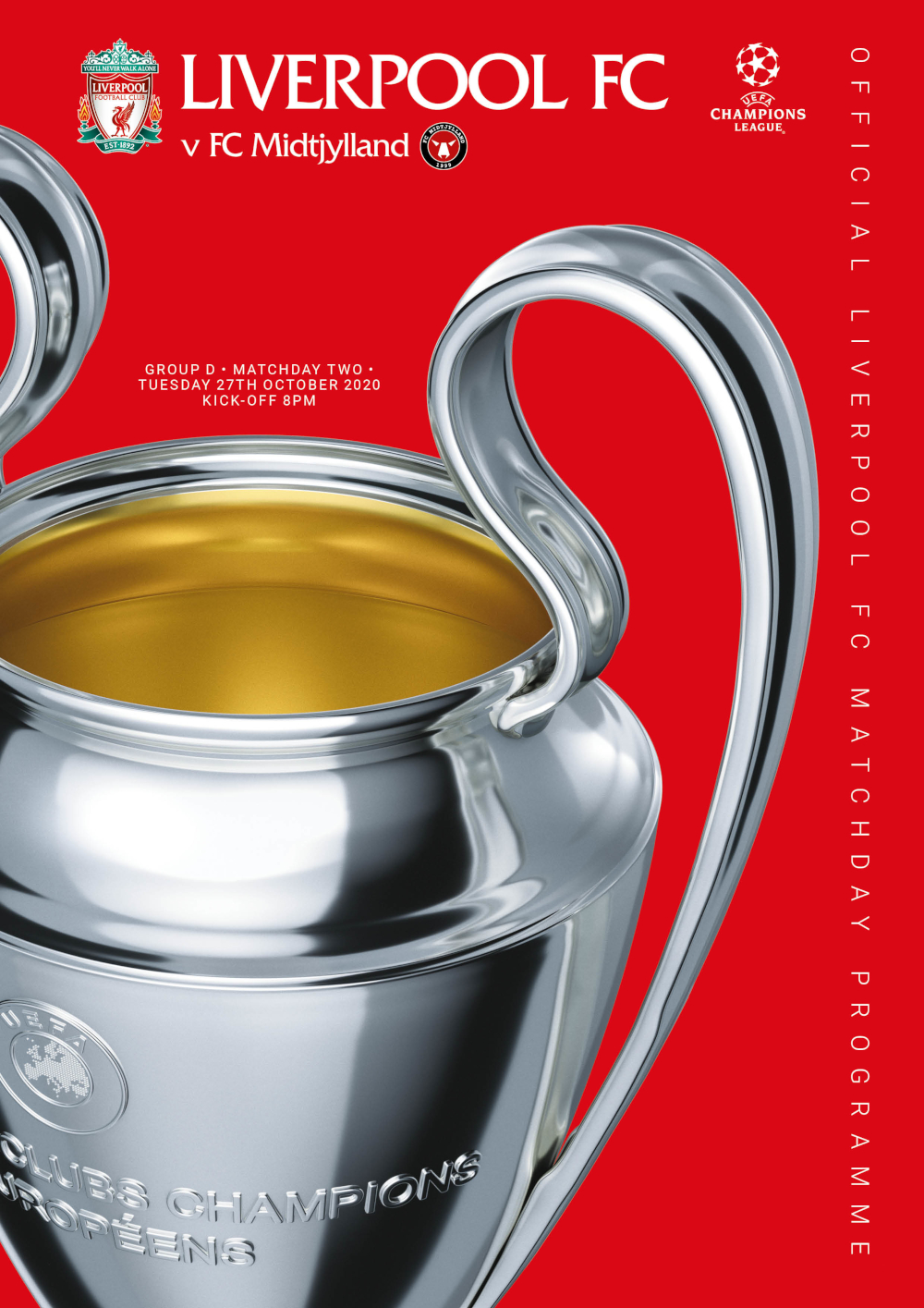