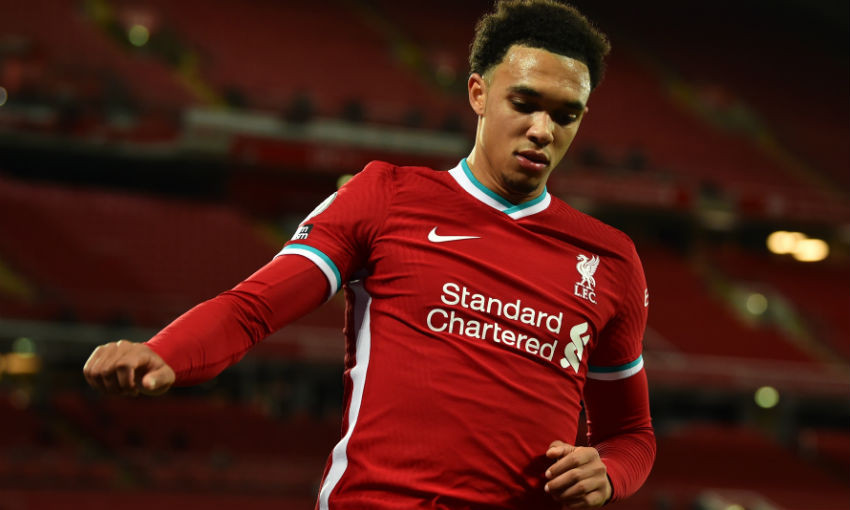 Trent Alexander-Arnold takes back-to-back victories over AFC Ajax and Sheffield United as an indication Liverpool are finding their groove amid an intense fixture schedule.

The Reds have showcased their battling qualities and winning mentality twice in recent days, with a 1-0 Champions League success in Amsterdam in midweek followed by Saturday’s come-from-behind 2-1 triumph over the Blades at Anfield.

Next up is a home Champions League tie against FC Midtjylland on Tuesday - and Alexander-Arnold senses Jürgen Klopp’s team are getting into a rhythm reminiscent of much of the 2019-20 campaign, when they surged to the Premier League title in dominant fashion.

“The games come thick and fast and it’s only going to get harder for us,” the No.66 told Liverpoolfc.com.

“I think obviously the way the season ended last year and the pre-season schedule and stuff like that, it’s difficult to get fit quickly but I think the lads are finding their feet and we’re getting into that stride that we got into last season.

“I think the more games you play, the fitter you are and I think when you’re on a good run and you’re getting results like we have done in the last two games then we want as many games as we can to keep this momentum going.”

For more from our post-Sheffield United interview with Alexander-Arnold, read on… 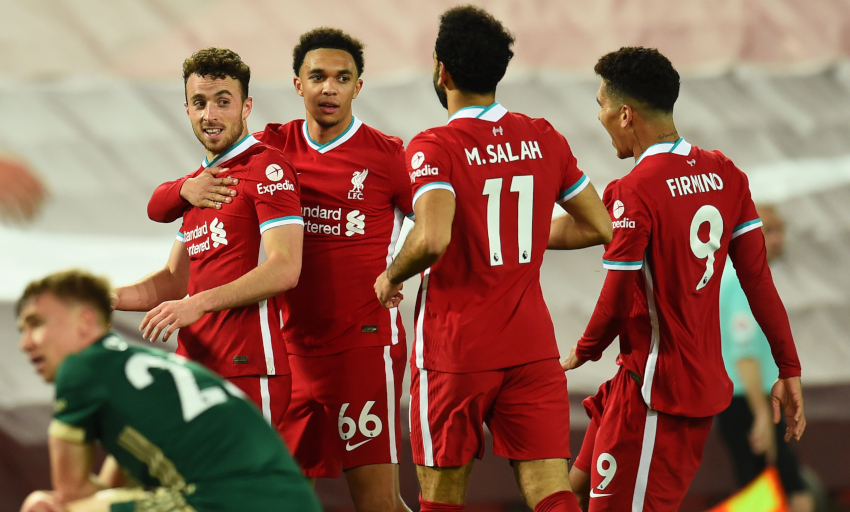 I think we started the game well and obviously conceded the goal. It was tough to take, them setbacks are hard to overturn, but we’ve got that character in the team and we’ve shown our resilience and went and got two. Two good goals [and] we had a few more chances to score but I think the three points is what we wanted the most.

He’s a massive presence on and off the pitch, in the changing room, everything. His communication and leadership is massive for us back there, he’s probably the leader of the back four and obviously without him it’s a bit strange because this is probably the first time and the first spell where we haven’t had him since he’s came in. So it’s a bit weird for us but we want to adapt and adjust and I think in the two games we’ve been without him - well, three if you include Everton - we’ve shown how good we are defensively. Fab’s stepped up and done an amazing job in there [and] Joey G is stepping up and leading as well. So even though it’s disappointing not to have Virg, it’s also an opportunity for us to come together as a back four and show our leadership and show that even though Virg is a big miss, hopefully we won’t miss him as much as everyone potentially thinks.

It just goes to show how good of a player he is and the team that we’re part of. I think we’re all lucky to be part of this team and a player like Robbo, we wouldn’t be where we are without him. Massive congratulations to him. One hundred games has flew by, it seems like only yesterday that he came to the club. Mine and his bond has been really good and I’m really proud of him to make that many appearances and get that many wins. It’s tough to do that.